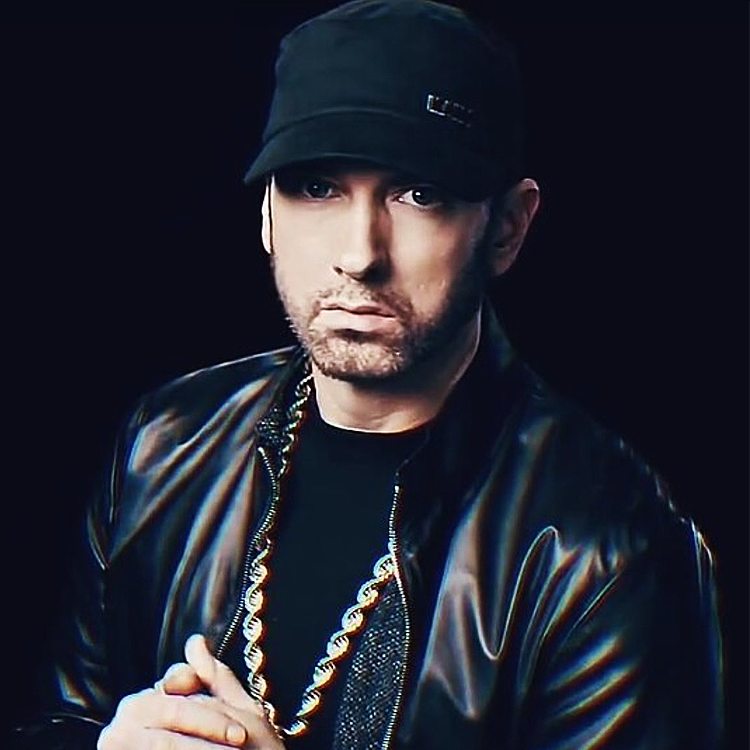 “‘Don’t nobody want it but they’re gonna get it anyway!’ #Godzilla lyric vid just hit the site.”

The animated visual sticks to the established “monster” theme of the track as the lyrics roll across the screen.  The single – featured on Em’s album “Music To Be Murdered By” – spawned the #GodzillaChallenge, which found an army of rap hopefuls attempting to beat the 224 words Slim Shady spits in 31 seconds during one of his verses.

So far, Bizzy Bone has attempted the challenge, as has Biz Markie, both of whom Em has acknowledged for their efforts. While he hasn’t set a deadline for the contest, he’ll likely be declaring his favourite submissions sooner rather than later, so any hopeful prospects better get to practicing.