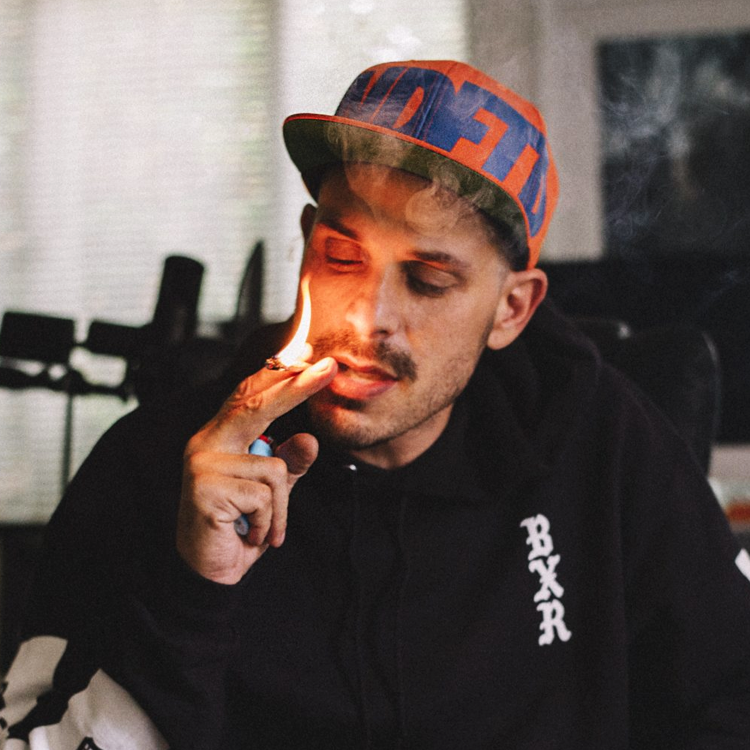 In the visual directed and edited by frequent collaborator Stephen Vanasco, Evidence raps to his own reflection. Hazy vignettes track him through the desert and under palm trees until one final close-up focuses on him in the titular suit.

The cryptic nature of the visual amplifies the emotional heft of lyrics such as “Funeral suit same as my wedding suit, I only got one” and “Had a close homie tell me, don’t write my life and write some happy shit, like what keeps me up at night is average.” The track directly addresses the death of his son’s mother as he affirms, “I’m Mr. Mom to anybody who’s been keeping up,” before he holds back tears to assure his boy, “Your momma’s in heaven.”

Produced by V Don, “Taylor Made Suit” remains the centerpiece of “Unlearning Vol. 1” and showcases another side of the elite MC. It also follows on the heels of his music video for “Lost In Time (Park Jams).” 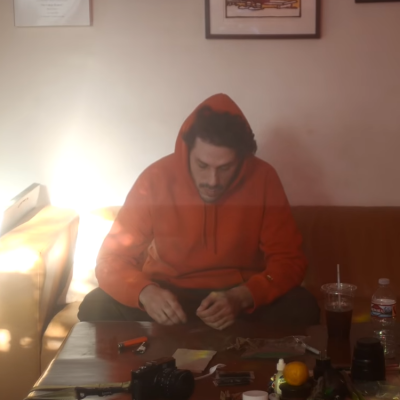