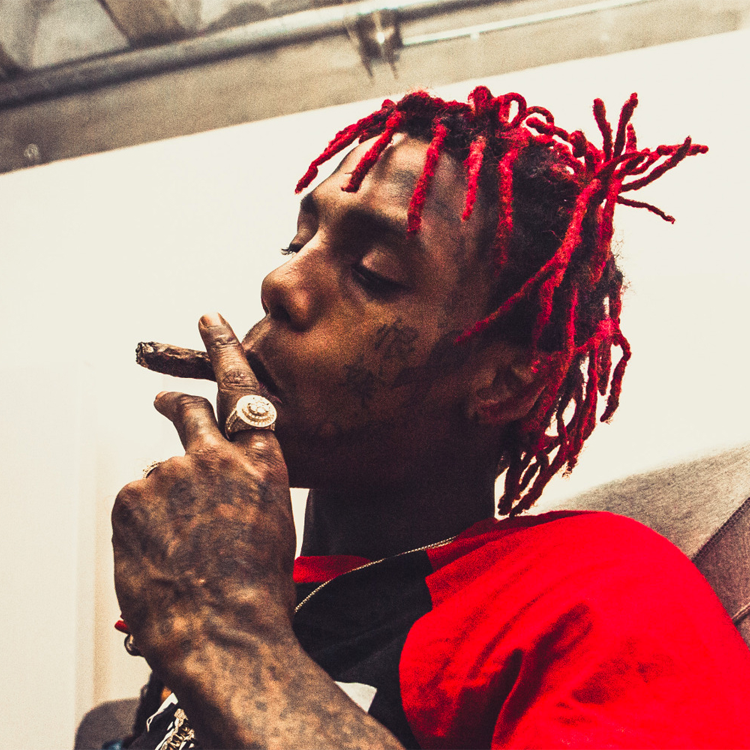 DJ Akademiks posted a video of Famous Dex going in on the former “Everyday Struggle” co-host. The Chicago rapper was apparently upset that Akademiks reacted to a photo and video of Dex looking heavily drugged and suggested he should get help.

Dex took offense to Akademiks’ coverage and issued a direct threat to the popular blogger. He threatened to physically assault the internet personality if they are ever in the same place.

Don’t nobody say congratulations when I went certified gold for my album. Nobody be saying any of that … Y’all so worried about me. Whatever y’all worried about, get the fuck off my dick. DJ Akademiks, you’s a fucking lame. Stay off my dick you fucking lame ass dude. If I ever see you, I will smack the fuck out you. I swear to god on my son.

As Yo! Raps reported, fans were concerned when Dex looked frail and under the influence in a recent Instagram Live session. Many speculated that he was high off hard drugs but he quickly responded to the rumors, claiming that he only smokes weed.

Stop worrying about the next muthafucka that’s doing drugs [inaudible]. The world on drugs, you know what I’m sayin’? I used to love doing whatever. I got money, I can do whatever the fuck I wanna do. Goofy ass bitch. Fuck you worried about me for? And two, I don’t do none of that shit, n-gga. I smoke weed and take care of my kids.