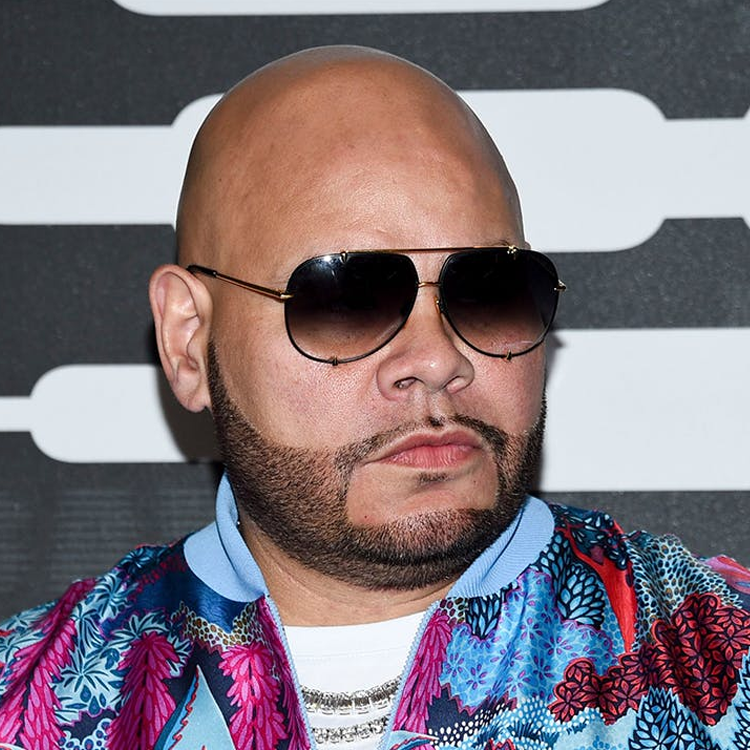 Veteran rapper Fat Joe has revaled that Detroit Hip-Hop superstar Eminem called him to encourage him to come out of retirement.

That’s nuts. You know, Em called me last week. I don’t want to keep throwing his name around, but the man was trying to talk me out of retirement last week. This is all I ever wanted my whole life, for one of the rap gods like to call me and tell me, ‘Yo Joe, you nice. You need to get back in there.’

Fat Joe says that Slim Shady is one of his top five rappers of all time. He also praised Big Sean for his impact on the culture.

You being one of the most inspiring MCs to me and one of my favorites because of not just the impact you’ve had but the longevity, too. You defy the odds and I think that’s a true testament to your character. I know that’s why Eminem is such a big fan of yours too ’cause I talked to Eminem and he said that you were one of his favorites.