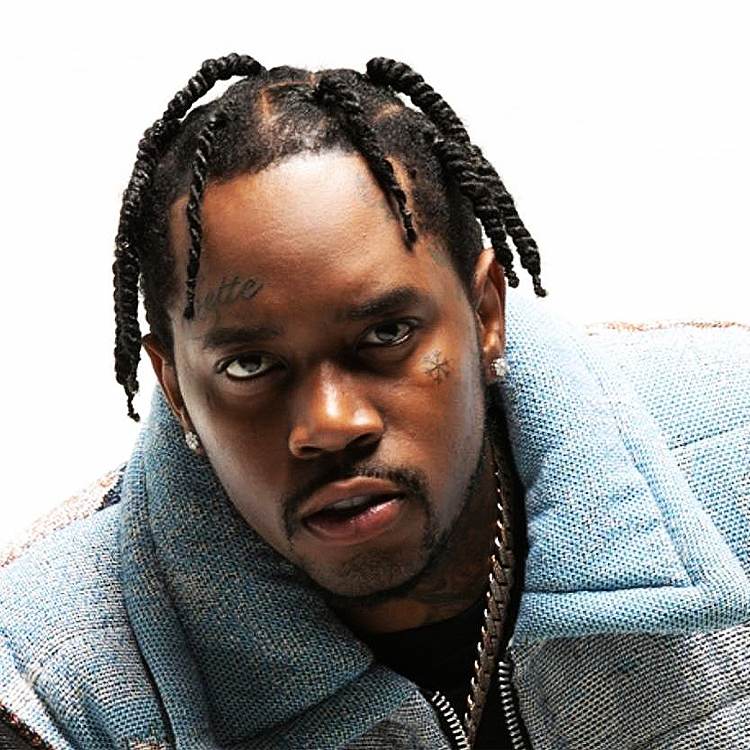 Yo! Raps has learned that the Brooklyn rapper is allegedly being held without bail for assaulting his pregnant girlfriend in the Bergen County Jail. Police arrested Fivio Foreign following the alleged incident at his apartment in The Alexander luxury high-rise in Edgewater on Saturday (Oct. 10).

Fivio’s girlfriend is pregnant with their second child.

Ryles’s 24-year-old girlfriend told police that he punched her in the back of the head, kicked her, hit her with a glass bottle and pushed her into a hallway without clothes. When the police arrived, he told officers that they had argued about “relationship issues” but denied assaulting her. He was charged with simple assault with bodily injury.

Fivio Foreign is best known for his work with other artists. He is featured on two singles that charted on Billboard earlier this year: “Demons,” by Drake, and “Zoo York,” by Lil Tjay and Pop Smoke.

Just before his arrest, Fivio dropped a new song with King Von called “I Am What I Am.” 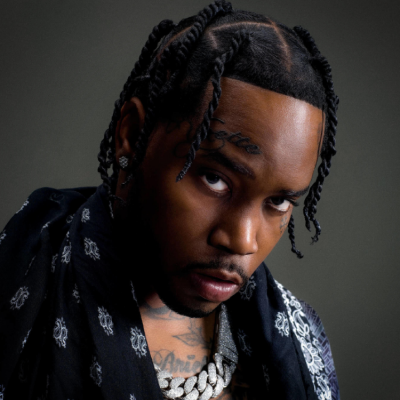