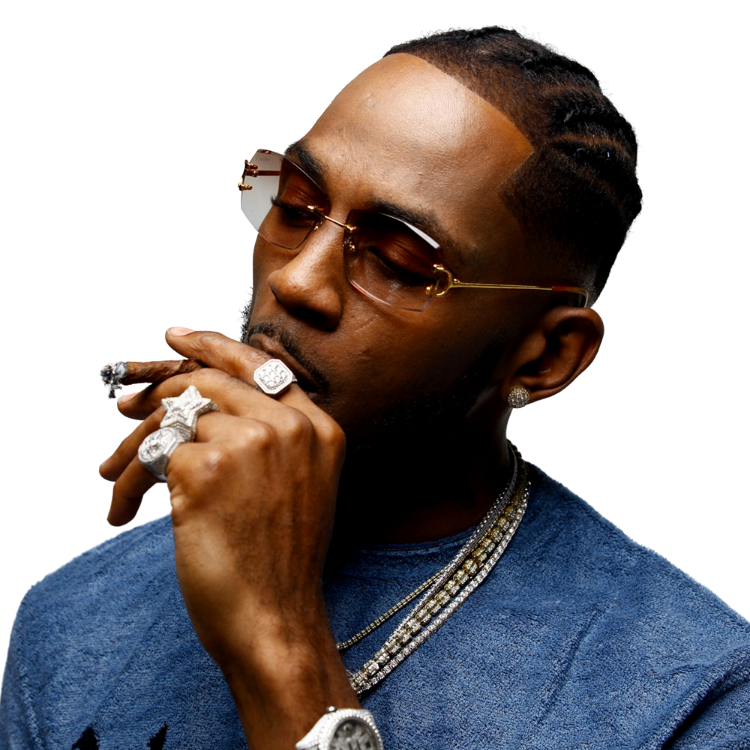 Fort Wayne, Indiana lyricist Phyzikal is an artist of the people. His brand of rap balances the gritty realities of street life, from which he came, with a conscious narrative that highlights the ugly realities of systemic oppression in urban America.

While the midwestern MC is definitively in a lane all his own, the way he attacks the mic is the influence of Twista, Bone Thugs N Harmony and Do or Die. The way he transcended his status as a local, independent teenage sensation and became the first rapper in his city to sign a major label deal with LA Reid’s Island Def Jam, was inspired by Master P and Jay-Z. And his ability to articulate hood politics with heart and finesse is a nod to Tupac. Everything about his royal mentality is steeped in the old-school code of hiphop; he can flow and authentically deliver a message in cinematic detail.

Phyzikal was born into the struggle. The product of a poverty stricken broken home, his mother’s early life was plagued by drugs resulting in child protective services separating the family. Being physical was how he expressed his pain but he eventually learned to channel that energy into songwriting and creating music.

Phyzikal is currently making an impact with his blazing single “Hands On Da Grain” featuring Rap icon Bun B. 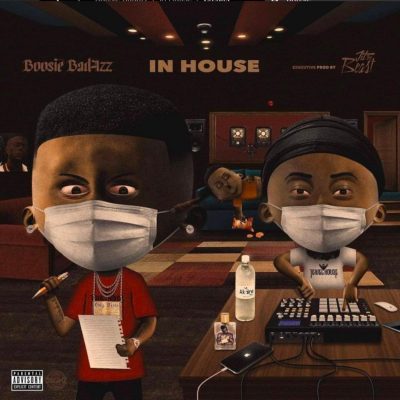 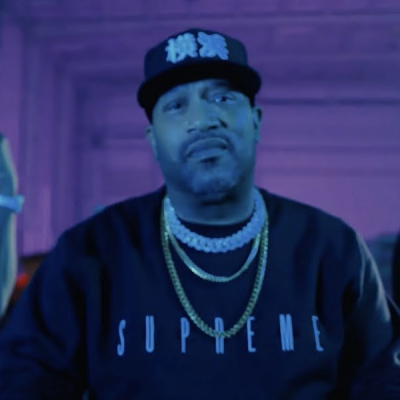 Bun B ft. Young Dolph & Maxo Kream – In My Trunk