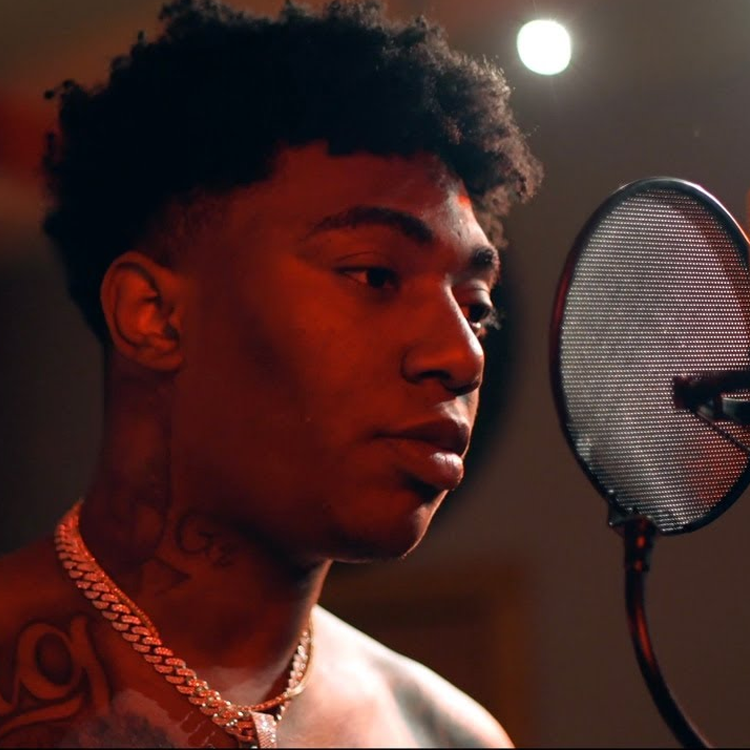 Rising rapper Fredo Bang is set to release his new album “Most Hated” on April 17 via Def Jam Recordings and he dropped off a new single in support of it titled “Trust Issues.”

The Baton Rouge native’s new single is the latest in a long line of successful videos. These videos include “Yo Slime”, the bouncy “Waitin 4,” produced by Hardbody B-Eazy and DJ Chose, and the battle cry “Vest Up”.

All four of these songs, will appear on his upcoming album. The project boasts features from Moneybagg Yo, Lil Baby, and YNW Melly. 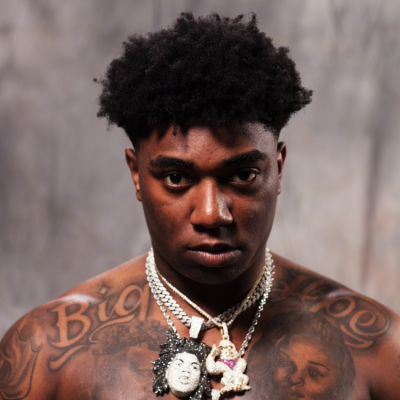 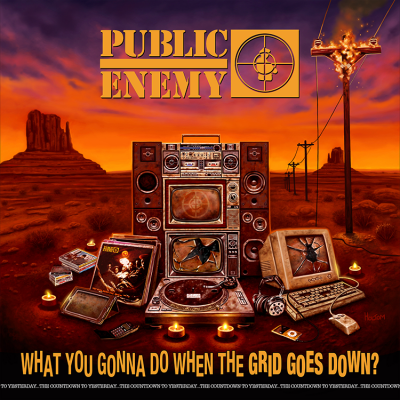