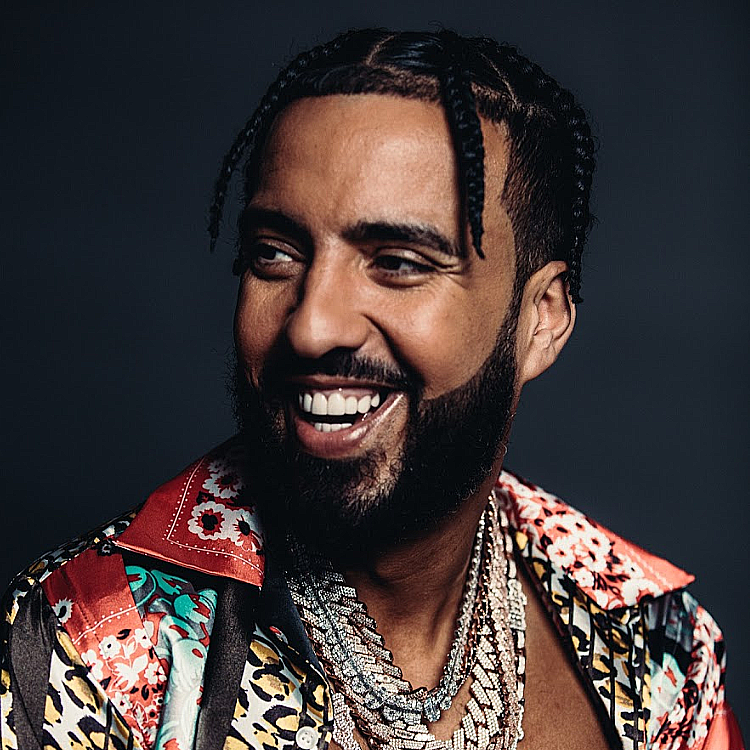 Ahead of the release of his upcoming Harry Fraud-produced album “Montega,” which is slated to land on streaming services on Friday (June 24), French Montana enlists Jadakiss and Benny the Butcher for his latest single “Bricks & Bags.”

The new hustling anthem opens with a verse from Benny, who raps that he should’ve “signed to Coke Boys, but I was selling dope, boy.” French delivers a verse of his own, before Jadakiss closes the song with a scene-stealing guest spot.

The Coke Boys boss is hailing his latest collaboration project with Harry Fraud to be the rap album of the year. The anticipated project will arrive just seven months after French released his fourth album “They Got Amnesia,” a 21-track effort that featured appearances from Rick Ross, Kodak Black, Pop Smoke, Lil Durk, Doja Cat, Saweetie, Fivio Foreign, Ty Dolla Sign, Moneybagg Yo, and many more.

You can listen to “Bricks & Bags” in the below. 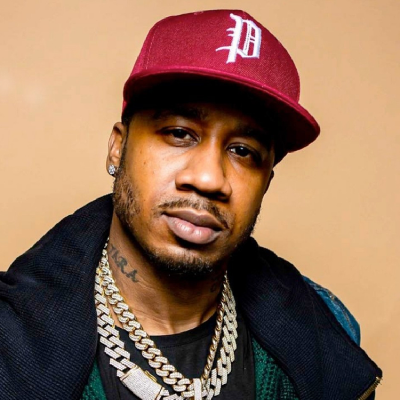 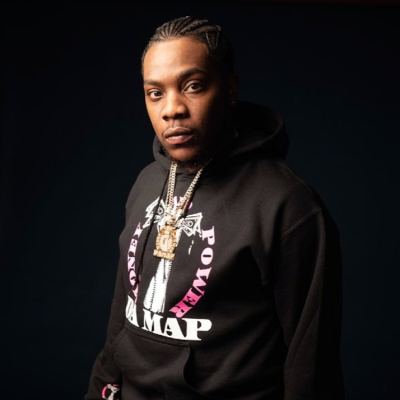 Tae Wall Soars Above The Competition With “Scholarship“ Ft. Jadakiss