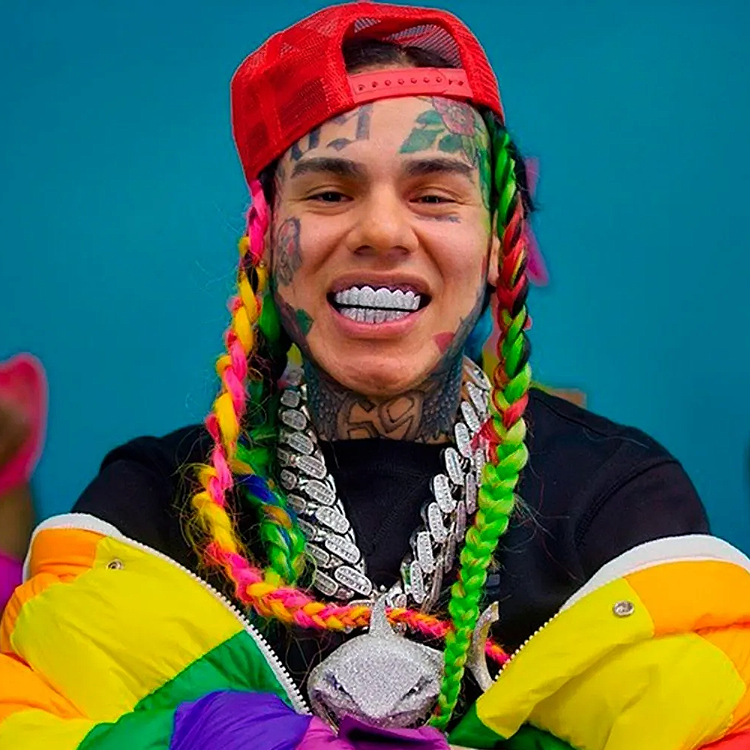 Tekashi 6ix9ine previewed an upcoming song last week and gets dissed and praised by DJ Funkmaster Flex for it at the same time.

In a recent Instagram post, 6ix9ine returned with a video teasing the track with the caption, “ARE YOU READY?????” In the video, the “TROLLZ” rapper debuted a completely new look that featured a full-grown beard, additional body ink, and different colored hair.

Surprisingly, Hot 97 deejay Funkmaster Flex caught wind of the snippet and praised it publicly with an Instagram post of his own. In the caption of the post, Funk Flex states: “I’m not going to play this… BUT this is thumping! Just My Opinion!

DJ Akademiks then reposted the comment, writing: “#funkflex says even tho he won’t play #6ix9ine new song on the radio .. it’s fire. Should he support the song by playing it if he thinks it’s fire?”

Flex is not the only radio station choosing to boycott Tekashi 6ix9ine after he snitched on his codefendants in exchange for a short prison sentence. “The Breakfast Club” is also refusing to play 6ix9ine.