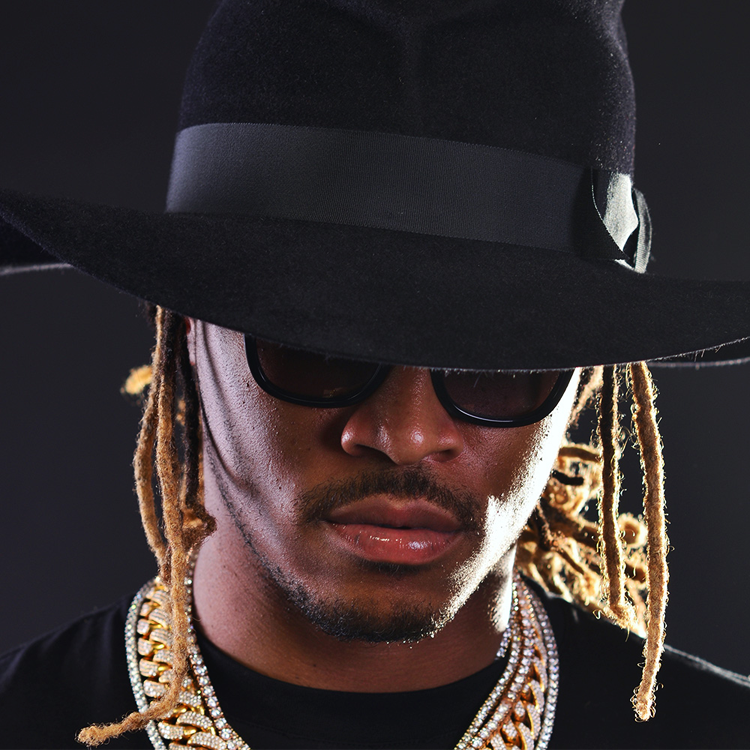 Hip-Hop superstar Future is gearing up for the release of his eighth studio album.

His label Epic Records has announced the Freebandz leader will drop a new LP titled “High Off Life” on Friday (May 15). The upcoming project is executive produced by DJ Esco and features guests such as Drake, Travis Scott, Lil Uzi Vert, DaBaby and Young Thug.

“High Off Life” will be the Atlanta rapper’s first release since his “Save Me EP,” which dropped in June 2019. His last studio album “Future Hndrxx Presents: The WIZRD,” was released in January of the same year.

A tracklist for “High Off Life” has not been revealed yet, but the LP will presumably feature Future’s hit record “Life Is Good” featuring Drake, which has been certified four-times platinum.

#FamousDex has checked into #rehab. Link in bio! -

5 million views and counting! Thanks to all visito 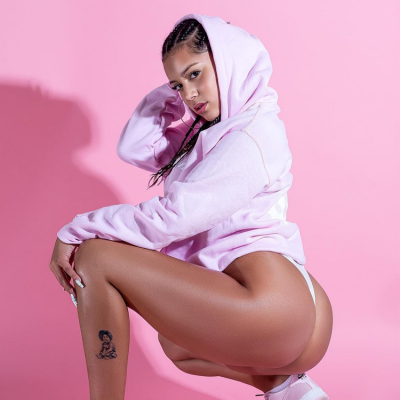 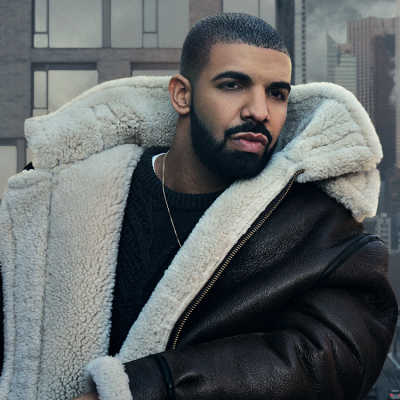