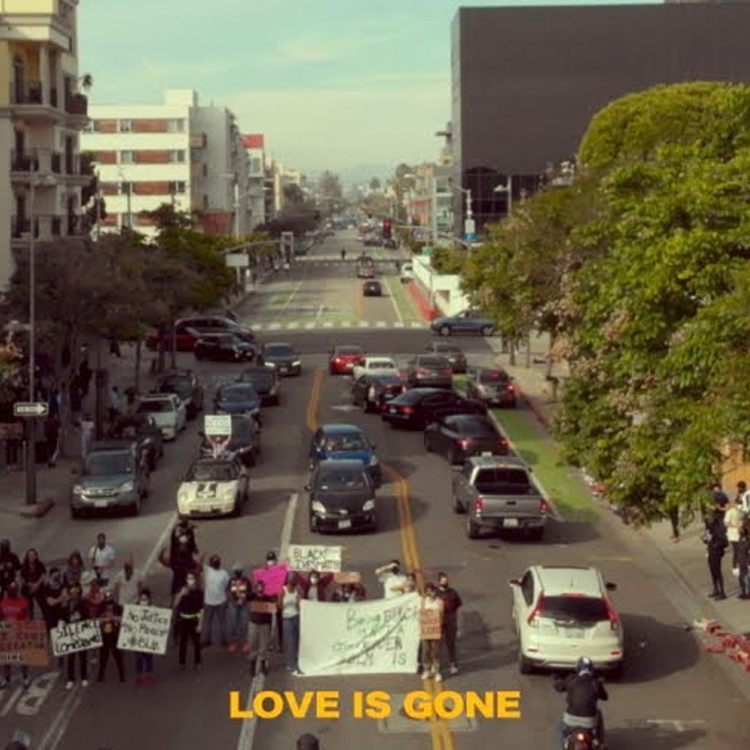 The original version was released in 2017 with Drew Love on the album “The Beautiful & Damned,” this time the song features a new verse from rising California rapper Jahmed. The new verse on “Love Is Gone” is about systemic racism and the all-too-common police killings of Black folks.

“I wrote ‘Love Is Gone’ in the Summer of 2016… Fast forward 4 years later, and the same racial injustices are still happening day after day in our country. The fight against inequality is as important as ever. This is more than just a song to me, it’s a message…All lives can’t matter until #BLACKLIVESMATTER. Big love to my fam Drew Love and to Jahmed for blessing it with a new verse with some thoughts of his own.”

Music is critical right now with everything that’s going on… It’s important that as artists we really utilize our platforms to the fullest extent. A lot of people don’t even make an effort to understand what’s going on, but if they see a name like G-Eazy attached to it they’ll pay attention. I’m honored to be a part of such a powerful record and to have this opportunity to get this message to my people. 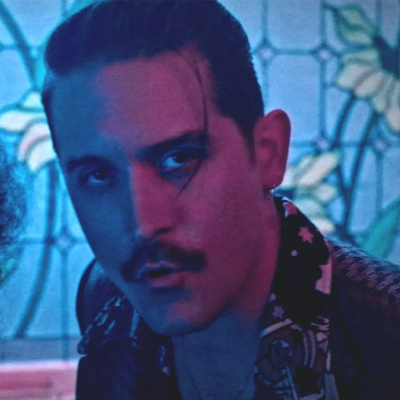 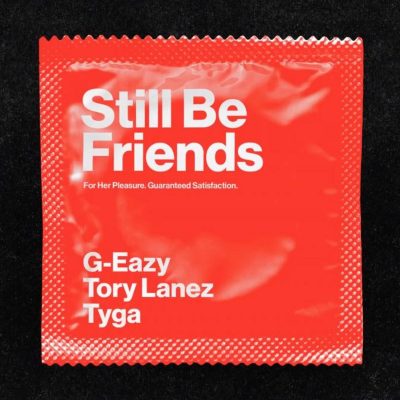