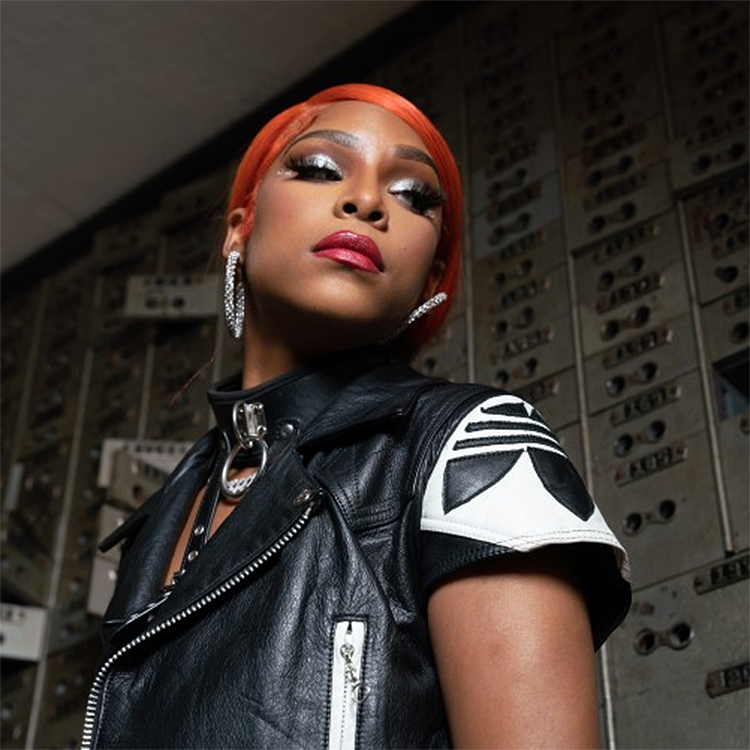 Rapper Nybrea “Gabby Gabanna” Montague was born in Charlotte, NC. At the age of 11, Gabby started to Rap and write rhymes. Her influencers at the time were Lil Wayne because of his lyricism, punchlines, catch phrases and flow and Nicki Minaj because of her style and confidence.

Gabby was raised by her aunt, due to her mother being on drugs. Her Aunt passed away in 2013 which forced Gabby to fend for herself in Charlotte doing whatever she could to get by. Her Aunt taught her the ways of the streets and how to hustle to get what she needed.  This made Gabby go harder in the music scene.

Gabby Gabbanna is giving her fans a sneak peek of what’s to come from this budding star. On “P.G.S.L.T.M.,” Gabby Gabanna brings back that raw uncut female rap that’s missing in this era. Don’t let the pretty face and hourglass figure fool you. She’s an AK-47 ready to unload.

Gabby Gabana is at the beginning of her career, but it is without a doubt that her true talent will be around for a while. Keep on the lookout for more from this truly talented Pop/Hip-Hop star.