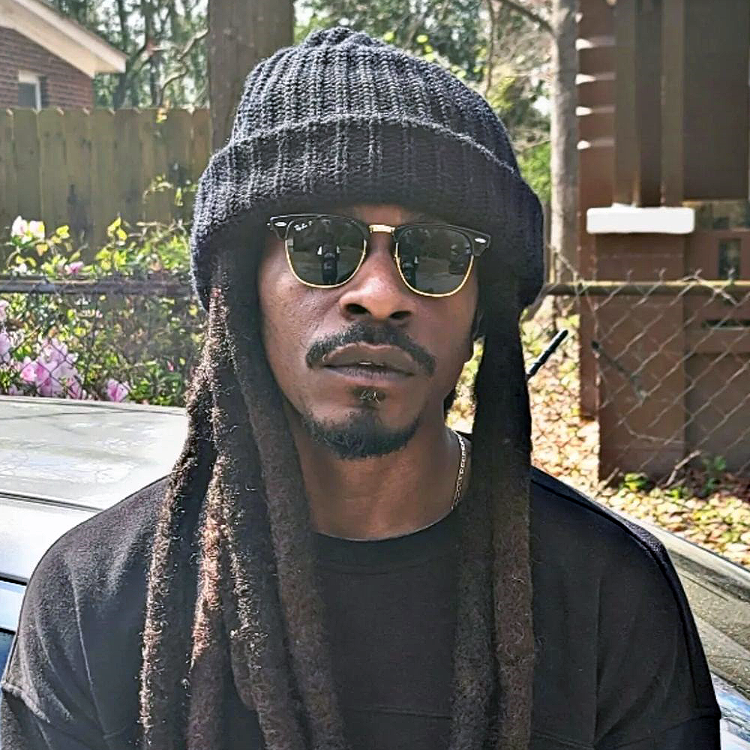 DuRanDLife was born and raised in Fayetteville, North Carolina, the same hometown Hip-Hop heavyweight J. Cole grew up in. Listing the late great 2Pac, The Notorious B.I.G., and Outkast’s Andre 3000 as his musical influences, DuRanDLife raps with purpose and conviction as well.

One listen to his music and it is evident that this gifted lyricist is destined for greatness. His songs are honest and personal, and they touch on matters close to the heart. He has put his stamp on the independent Rap game with his laid-back confidence and boastful attitude.

Check out Durand’s music video for his single “PadLock” below.

Cardi B Opens Up About Her Appearance Change: "Everything Is Swollen" 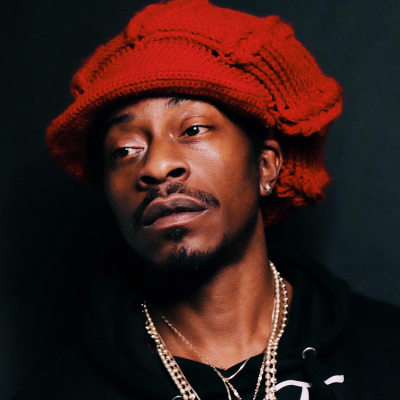