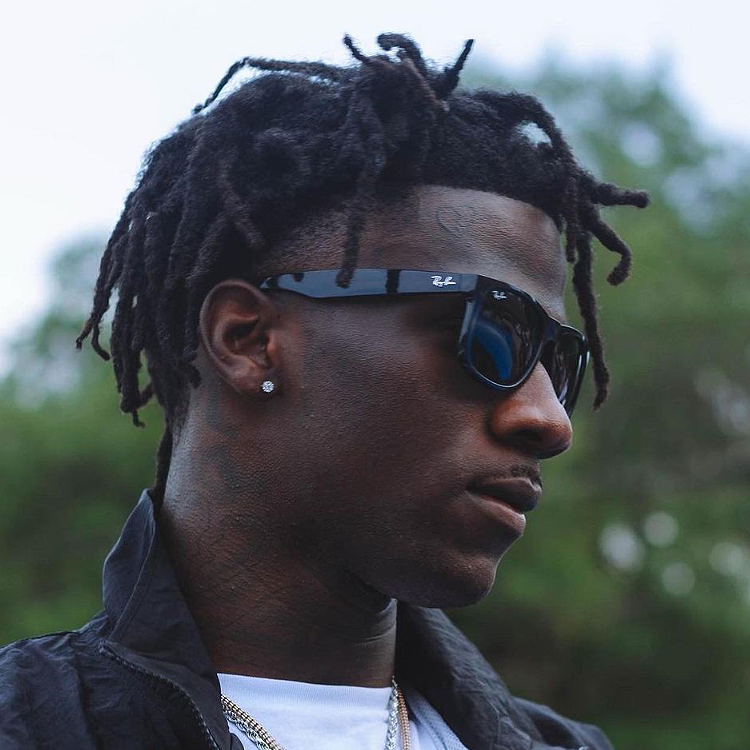 There seems to be a lot of talk within industry circles about rapper Hartbreaak. The budding rap star continues to make great strides in the independent music scene and beyond.

The Savannah, Georgia bred recording artist has music running through his veins. He is wise beyond his years and his music reflects his trials, tribulations and triumphs. There is an undercurrent of realness in his voice.

“Everything I’ve seen, done, felt, heard, been through, witnessed, and know goes into my music. I include all the pain and all the joy,” says the Georgia rapper.

Hartbreaak has developed his talent amidst many obstacles. And over the years, he has assembled a total package of musical genius, magnetic charisma and business acumen. He marches to the beat of his own drum. He makes music from the heart and shares it with the world. The dynamic wordsmith is on a mission to elevate, and inspire! He is determined not to live in the shadows of his past pain and heartache. Hartbreaak is here to create his own positive path and institute a new narrative.

“Always stay true to yourself is the philosophy I live by. At the end of the day I hope people will look at me and say, ‘At least, he was being real’” states the rhyme slinger.

Hartbreaak’s hunger, energy, performance, and patience makes him stand out from other artists. He is known for delivering hard hitting street anthems, catchy hooks, top notch production and raw lyricism.

In 2020, he made a major impact with his hit single “Murder She Wrote” featuring rap star Lil Poppa. Additionally, that year he released another hit song titled “SB” that garnered over 1 million views on YouTube. Presently, he has released an arsenal of hit songs that will be part of his upcoming album. New tracks such as “By Your Side,” “Moving Militant,” and “Just Being Honest” are resonating with DJs and fans from coast to coast.