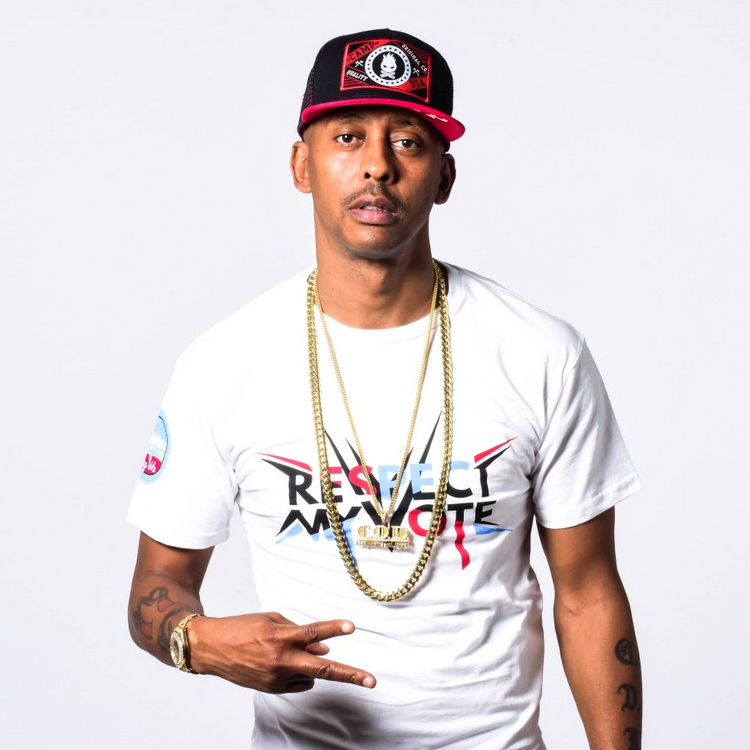 Gillie Da King had some harsh words to say about Birdman on a recent episode of his podcast, “Million Dollaz Worth Of Game.”

It was only a few weeks ago when Gillie confirmed rumors that he had written for Lil Wayne during his days with Cash Money. In that same interview, Gillie didn’t go too hard on Birdman but he did mention that part of the reason he left was because of bad business.

Wack 100, who co-owns Cash Money West, was a guest on the show and Wack made the error of calling the Cash Money boss the “top indie executive in the world.”

Gillie did not feel the same way.

All these n*ggas is fake bitch-ass n*ggas! He robbed every n*gga he came in the game with!

Money ain’t got sh*t to do with being real! There’s a lot of fake-ass n*ggas with money. N*ggas is fake as a muthaf*cker. He done robbed every n*gga he came in the game with to get some money!

Gillie’s co-host, Wallo had enough of him dissing Birdman and for still bringing up these problems from the early 2000s.

F*ck outta here! Don’t you ever disrespect Birdman! You still got the panties in your ass! Let that sh*t go… Cash Money Records. That’s why he f*ckin’ with me. I’m tired of this sh*t. I don’t want to hear that sh*t no more about no f*ckin’ Birdman on ‘Million Dollaz Worth Of Game.'”