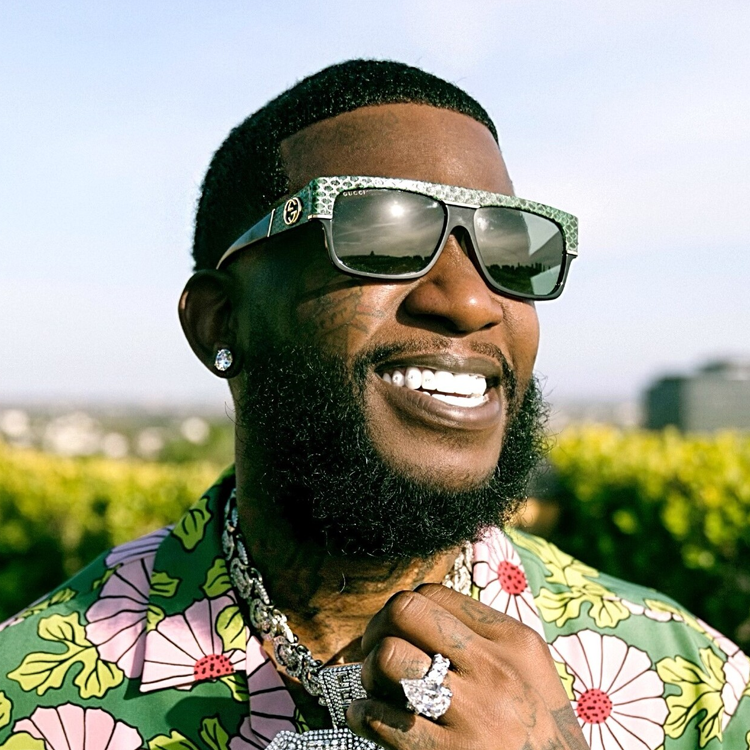 Global 1017 Records’ own Pooh Shiesty is set to join Gucci Mane for a special performance of “Like 34 & 8” on “The Tonight Show” starring Jimmy Fallon. The performance will air today (July 21) at 11:35pm ET on NBC.

“Ice Daddy” marks Gucci Mane’s first album of 2021 and follows the surprise release of his first-ever greatest hits collection “Trap God Clascics.” The project compiles 28 of Gucci Mane’s biggest tracks and worldwide fan favorites, including such smashes as the 4x RIAA platinum certified “I Get The Bag (ft. Migos),” the 3x platinum “Both (ft. Drake),” and the 3x RIAA platinum certified blockbuster, “Wake Up In The Sky,” alongside Bruno Mars and Kodak Black.