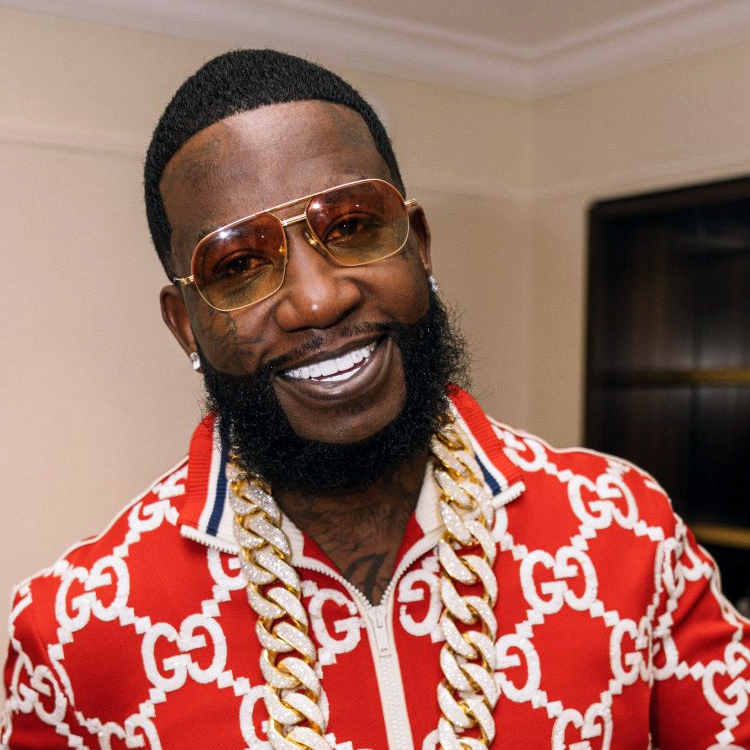 Nearly five years after Gucci Mane and Keyshia Ka’oir tied the knot, the power couple showcases their love in the music video for the Atlanta rapper’s new single “Mrs. Davis.”

After their marriage in 2010, the two have been side-by-side through their respective ups and downs. After Gucci’s arrest in 2013, and an eventual plea deal where he accepted a charge for possession of a firearm by a convicted felon, the popular rapper would go on to spend two years behind bars.

Through it all, Ka’Oir stayed by his side. One and a half year after his prison release, Gucci and Keyshia would go on and get married, and three years later, the two gave birth to their first child as a couple, a baby boy they named Ice Davis.

Along with the track comes a music video where we get to see Gucci continue to flex his tax bracket but this time, he has his wife and son by his side. The video captures the couple’s lavish love as they sip champagne on a plane and spend time with their son.

On “Mrs. Davis,” Gucci sings his praises about his wife with lines like, “I was at my worst, so you deserve my best/ I treat you like a queen, ‘cause you deserve the best/ Said I’d get twenty years, she didn’t break a sweat/ Went from kissin’ in the jail, to kissin’ on a jet.”

“Mrs. Davis” is the latest in a string of singles Gucci has dropped this year, following “Serial Killers,” “Blood All On It,” featuring Key Glock and the late Young Dolph, “Publicity Stunt,” and “Rumors,” featuring Lil Durk. 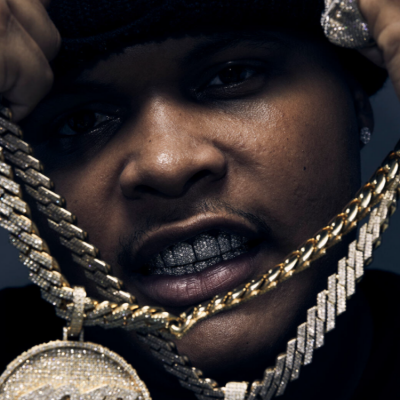