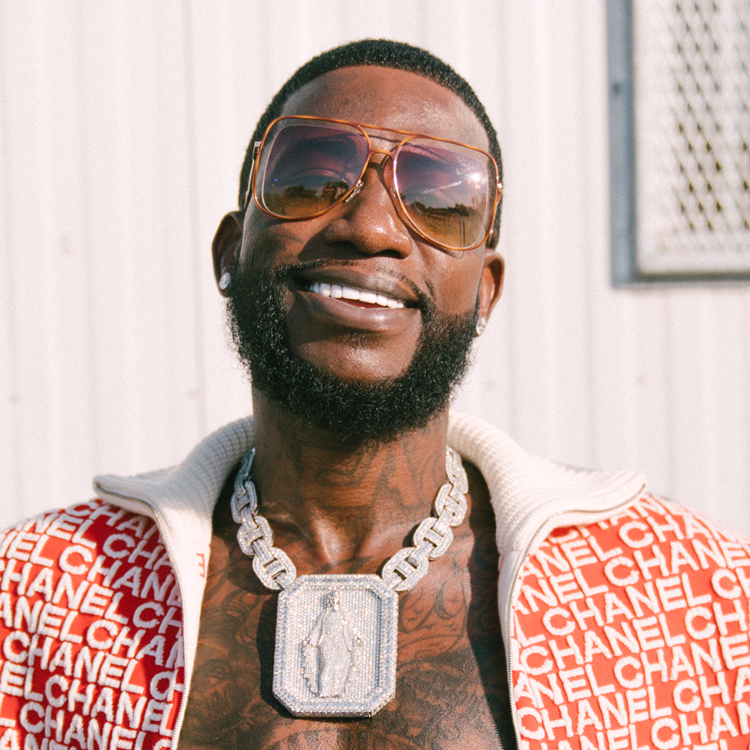 Gucci Mane has officially announced the partnership of The New 1017 label and Atlantic Records, along with today’s release of his eagerly awaited new compilation mixtape “So Icey Summer.”

“So Icey Summer” includes the brand-new Foogiano track “Breasto.” In addition to new tracks from Gucci Mane including “Who Is Him (ft. Pooh Shiesty),” the mixtape also features new music from an array of rising artists signed exclusively to The New 1017 including “Make A Play” from Big Scarr. In addition to showcasing his 1017 signees, the stacked mixtape also includes features from Future, 21 Savage, Young Thug, Lil Baby, and more.