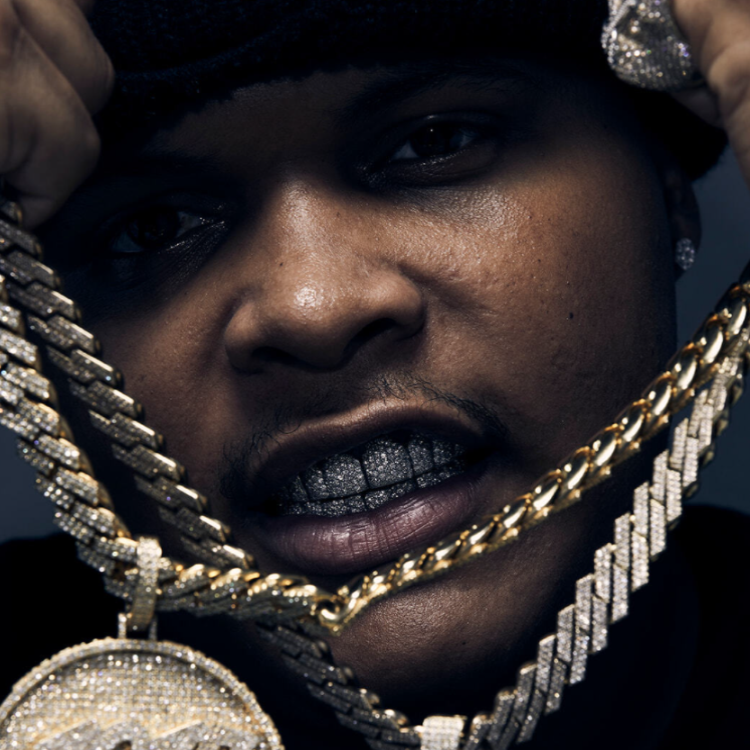 Towering over any room at 6’8”, Mississippi-raised rapper BigWalkDog bares his teeth with commanding bars and knockout hooks that prove impossible to shake. After posting up nearly 200M global streams, 150M official YouTube views, and attracting Gucci Mane to his corner, he asserts himself as a new voice for Mississippi and the culture at large.

Now, BigWalkDog is continuing momentum built up on 1017 label compilations and hard-hitting singles such as “Nino” and “Poppin (ft. Gucci Mane)” with the release of his latest track “Skywalka.”

Fresh off of a recent guest appearance during Gucci Mane’s set at Rolling Loud Miami, BigWalkDog is gearing up for back to back to back releases in the coming months, with a new track dropping every two weeks. The stacked drops are leading up to the release of Walk’s debut mixtape, due this fall.

“SkyWalka” comes as his fourth release of the year thus far, following “Love Of The Money,” “Nino,” and “Real As It Gets.”