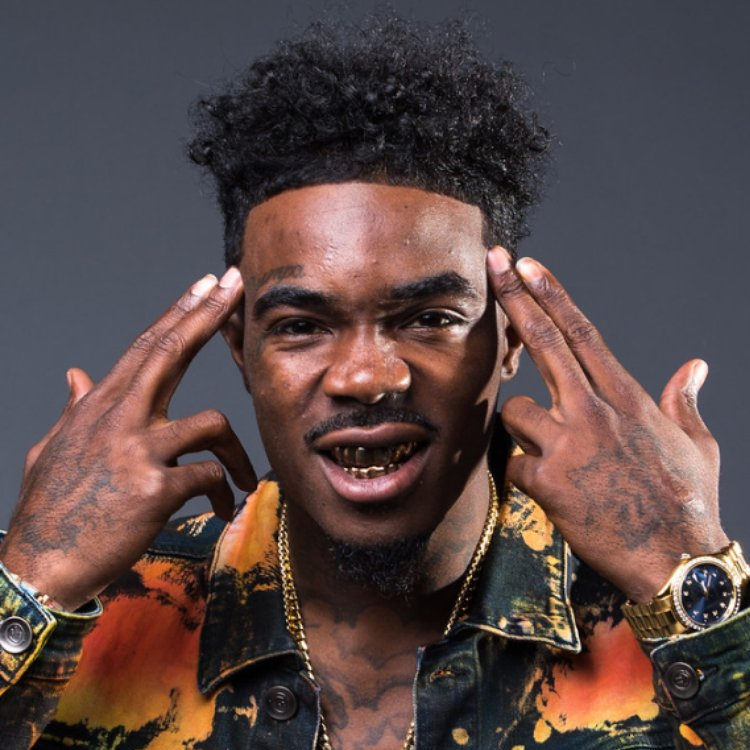 Gucci Mane’s artist Foogiano has been dealing with his own share of legal drama in recent times.

The Herald-Journal reported that Foogiano, real name Kwame Brown, is on probation from a 2015 burglary conviction, where he was charged with possessing a Glock 19 handgun with a laser beam as a convicted felon.

After hearing from witnesses in December of 2020, a judge set Foogiano’s cash-only bail at $50,000. The judge also recommended that he wear an ankle monitor and stay in Georgia but he burned it off and threw the tracker out on the side of a highway in Barrow County, disappearing for two weeks.

Foogiano was arrested and booked at the Shelby County Jail in Memphis on March 11. He was charged with being a fugitive from justice without a warrant. Now, he has reportedly been sentenced to five years in prison for being on the run after melting off his ankle monitor.

Green County Just Gave @FoogianoDaMayor 5 years for cutting an ankle monitor for a gun charge that wasn’t his and was claimed by some one else this is beyond crazy. We have to do something about this!

Further information on Foogiano’s sentence has been released by his girlfriend Renni Rucci who took to Instagram where she reacted to the news.

You know what it is wit me! I got us. #freefoo. these videos made me smile because the night he made this song about me I was in the next room making one about him. We was like two lil kids in love for the first time and it’s still that way.

Neither Foogiano nor Gucci Mane have commented on or confirmed the rapper’s sentence.