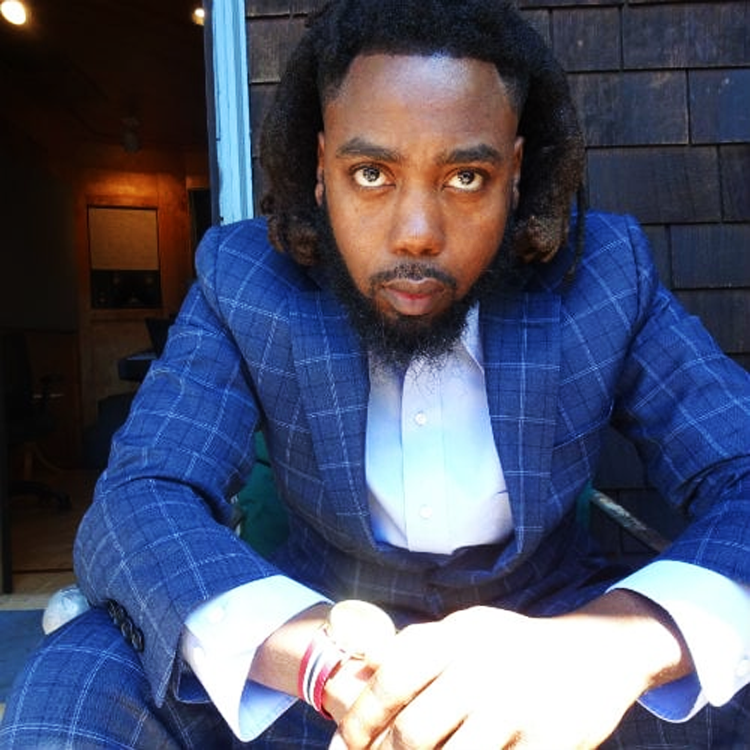 2020 presidential candidate Deon D. Jenkins is a candidate for the people. His slogan is “Hip-Hop For President.” He is an activist, entrepreneur and a talented music artist.

As a Hip-Hop artist Deon D. Jenkins uses his art as a vehicle to articulate his political and social messages. He is in the trenches daily. He brings a level of authentic representation of poor/working class citizens that is lacking in the race currently.

The people are tired of out of touch millionaires representing them. I am the only candidate who has a plan that will eliminate the racial wealth gap.

The focus of his platform is a reparations package for Blacks Who Descended From American Slaves called DEFENSE. MONEY. LAND. GRANTS.

In this video speech essay, I discuss the Democratic Party’s attempt to divide both genders, man and woman, representing for Blacks Who Descended From American Slaves. Even though I am running as a Democratic Presidential candidate, I am not a Democrat nor a Republican. I am only running as a Democrat because it is a two party system. I am an independent candidate with a Reparations Agenda strategy. I am the only Black Agenda Priority Presidential candidate. My first time running was in 2015 ahead of the 2016 election. I established the four elements of reparations, and made it into a legitimate reparations package. You can write my name in as a write in candidate in November if you would like to bypass the Joe Biden and Donald Trump.

LL Cool J: 'I Paved The Way' For Drake