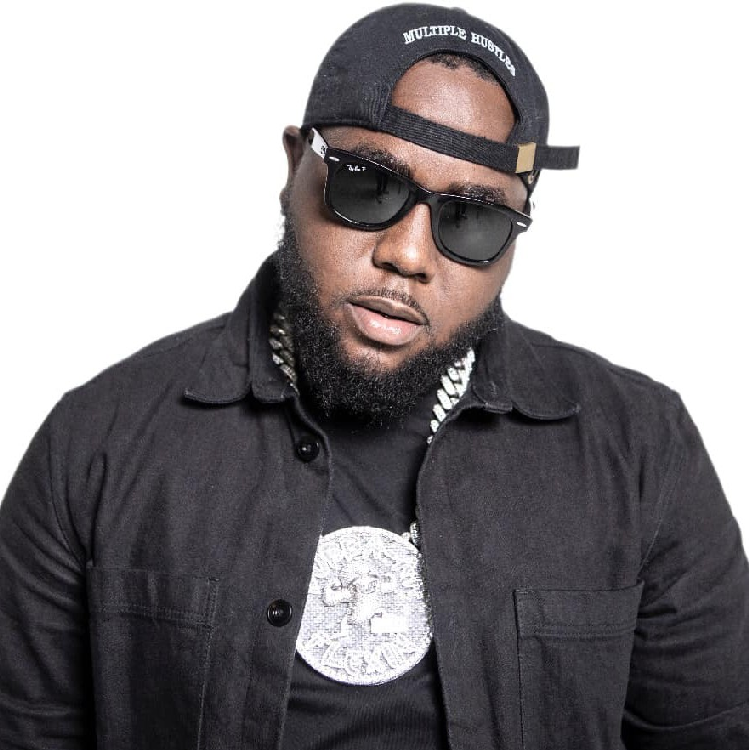 The producer and now artist marks “All I Need” as the first of his music to unveil with Billy Mann and Benton James indie label icons+giants, in partnership with ADA Worldwide, Warner Music Group’s independent label and artist services arm.

This alternative Hip-Hop record blends modern elements of rap music with the traditional uplifting sounds of a gospel. The music video was directed by Trill Phil and produced by Samacan. While “All I Need” marks his first release ever, future singles are set to be released with the label later this year.

Dubba-AA said, “When I wrote ‘All I Need,’ it was intended for the listener to tap in with who they really are. Whatever it is you need in your life, listening to this song will bring it out of you.”