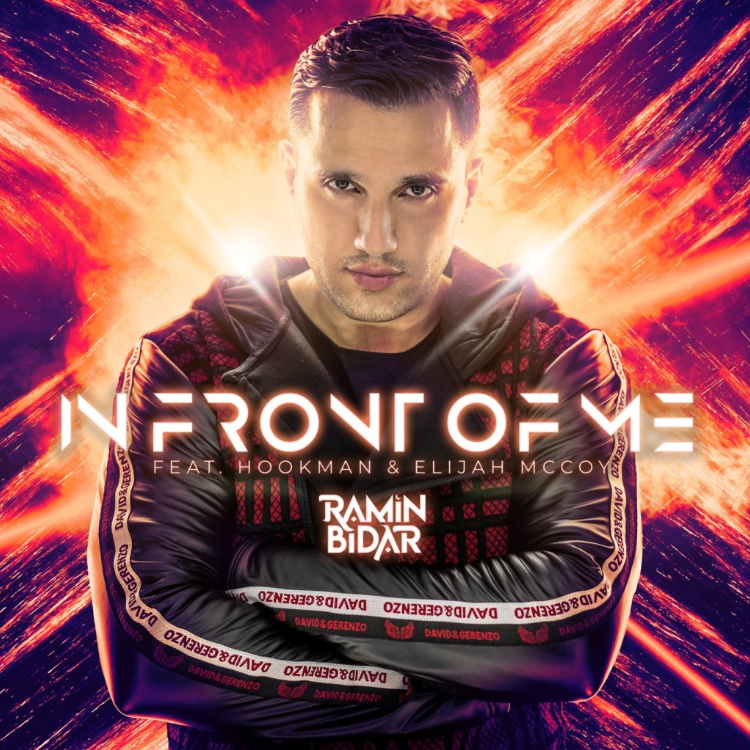 Music is an outburst of the soul. Music is what “Feelings” sound like. It has the ability to convey that which cannot be expressed. Music is the universal language and award-winning DJ/Producer Ramin Bidar speaks it well. He is a certified diamond in a music world full of Cubic Zirconia creators. Ramin is a musical chameleon. He is most notable for his exuberant, richly orchestrated, fusion of EDM, Pop and Hip Hop. Hearing a beat by Ramin Bidar for the first time is like a borderline outer body experience. His production is cinematic and colossal. He creates musical murals with his tracks. The eclectic virtuoso approaches every note with fearless class. Ramin Bidar is abstract and enigmatic with an unquenchable appetite for cutting edge sounds.

Equally important, Ramin Bidar was born and raised in Dubai, U.A.E. with a Persian ethnic background. His musical talents are infused with film score verve. He won The Indie Gathering International Film Scoring Awards in 2011. He also won The American Songwriting Awards Grand Prize in 2014, and he received 2nd place in Deadmau5’s official remix competition in 2017. This music maestro orchestrates cinematic soundscapes and sonic impulses that move the crowd. Music industry insiders are describing his compositions and production as captivating, dynamic and spellbinding. “I love producing all types of music, including songs in languages that I don’t speak or understand. In fact, I’m currently producing a song in Russian,” raves Ramin.

Moreover, Ramin Bidar was greatly influenced by Michael Jackson and Tiesto. Additionally, hard work and determination are at the heart of his brand. “Defeat is a state of mind, No one is ever defeated until defeat has been accepted as a reality.” That is a quote by Bruce Lee, which sums up Ramin Bidar’s philosophy on life.

The musicality and technicality of Ramin Bidar’s songs are incomparable. His tracks are spontaneous and creative. The eclectic wonderkid has received over 1 million views on TikTok. He is currently heating up the charts with his hit single “In Front of Me” featuring Hookman and Elijah McCoy. The single reached # 1 on the Digital Radio Tracker Top 150 Independent Global Airplay chart. “In Front of Me” has reached a nationwide audience of 10 million plus. Ramin Bidar caught the attention of Brandon Jay (@iambrandonjay), CEO of IMA Music Group. Ramin decided to release his single with IMA Music Group, which is distributed by Sony Music/Orchard.