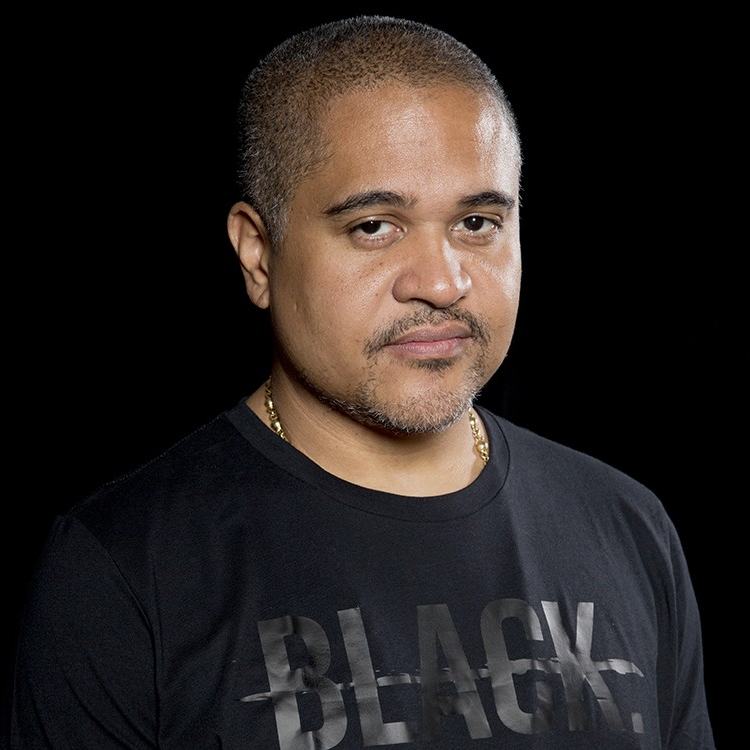 Irv Gotti is known to speak his mind and share opinions without a filter.

Last week, the Murder Inc. head honcho caught a wave of backlash from Hip-Hop fans and music figures, including Swizz Beatz and Irv’s longtime foe 50 Cent, after giving his take on what killed DMX as Yo! Raps reported.

50 shared a clip of the interview on Instagram, along with the following caption: “This guy is a idiot … did he just say DMX died from smoking crack and fentanyl! why would he say that?” Swizz hopped in the comments section to express his disapproval of Irv’s claims, writing: “Bozo moves can’t lie.”

During the interview with Chicago’s 107.5 WGCI, Gotti said X died from crack cocaine and fentanyl overdose.

They said it was a bad dose of crack, and they said some drug fentanyl was mixed in with the crack and that’s what made him overdose. Then when he got to the hospital, he got diagnosed with COVID and he couldn’t breathe. You know that COVID messes with your respiratory system, so that’s why he had to get hooked up to the ventilator. But they said before he did, he was brain dead.

On Saturday morning (May 1), Gotti addressed the controversy in an Instagram post that featured an old photo of him and X, whom he signed to Def Jam Records in the 1990s.

Irv went on to say he had apologized to X’s former wife Tashera Simmons.

I apologize for talking out of turn. In my defense, I honestly thought I wasn’t saying anything that everyone didn’t hear already. If anyone thinks the love I have for X is nothing but genuine unconditional love. Just look at our history. Really look at it. And there is no way you can think that. Love you X.

In the wake of his passing, DMX was honored by his home state. The New York State Senate will recognize December 18, the late rapper’s birthday, as DMX Day across the state.