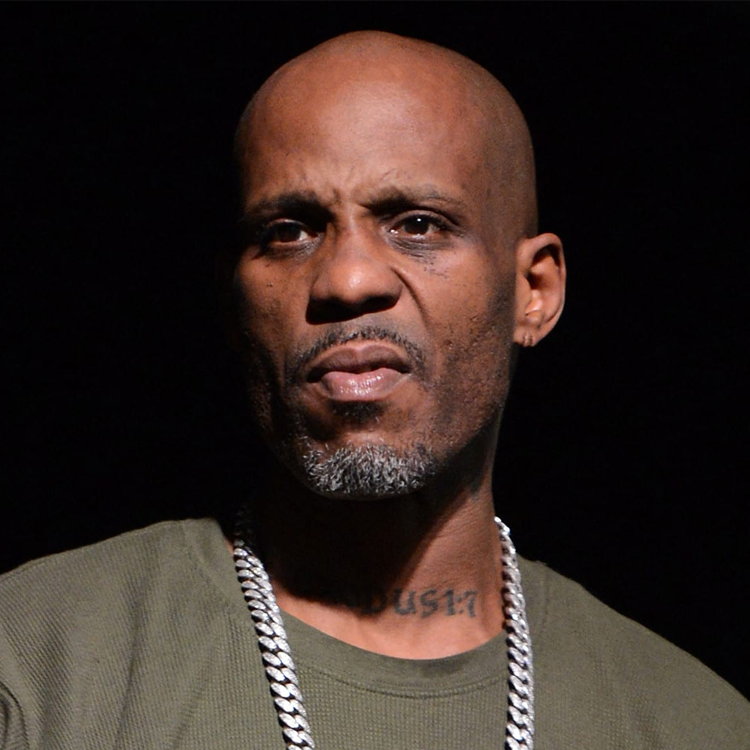 DMX has just been laid to rest and as family and friends are still struggling to accept the loss, Irv Gotti is claiming the late rapper died from overdosing on a mixture of crack-cocaine and the deadly opioid Fentanyl.

They said it was a bad dose of crack and they said some drug Fentanyl was mixed in with the crack and that’s what made him overdose. When when he got to the hospital, he got diagnosed with COVID and he couldn’t breathe — you know that COVID messes with your respiratory system — so that’s why he had to get hooked up to the ventilator. But they said before he did, they was, ‘His brain died.’

After hearing the severity of DMX’s situation, Gotti says he wouldn’t have wanted the iconic rapper to have to live in that condition. The family revealed to the Hip-Hop mogul that even if DMX survived he would most likely be in a “vegetative state.”

They said even if he comes through, there’s a good chance he’s gonna be brain dead. Once they said that, I was like, ‘I don’t want to see X like that.’ I said, ‘If he comes back, I want him to come back and be X. If he’s gonna be brain dead and a vegetable, I don’t want to see him like that,’ you know what I’m saying? I think when it got down to it, he couldn’t survive without being on that machine. He’s gone.