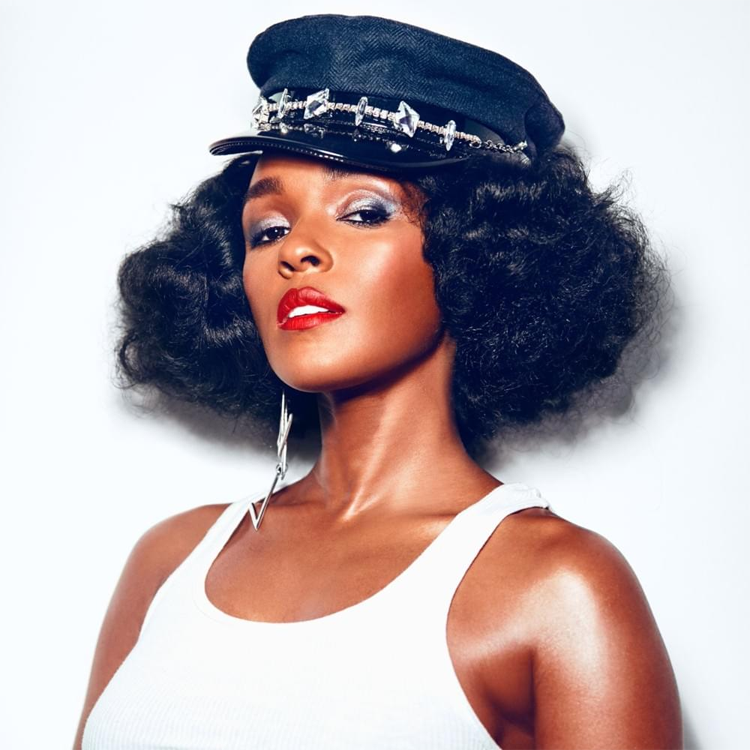 Grammy Award-nominated singer Janelle Monáe returns with the powerful companion visual of her extraordinary new song “Turntables.” The song was written for and featured in the upcoming Amazon Studios documentary, “All In: The Fight For Democracy,” which premiered in select theatres nationwide last week and will stream exclusively via Amazon Prime Video starting Friday (Sept. 18).

“All In: The Fight for Democracy” examines the often overlooked, yet insidious issue of voter suppression in the United States in anticipation of the 2020 Presidential Election.

Cardi B Files For Divorce From Offset