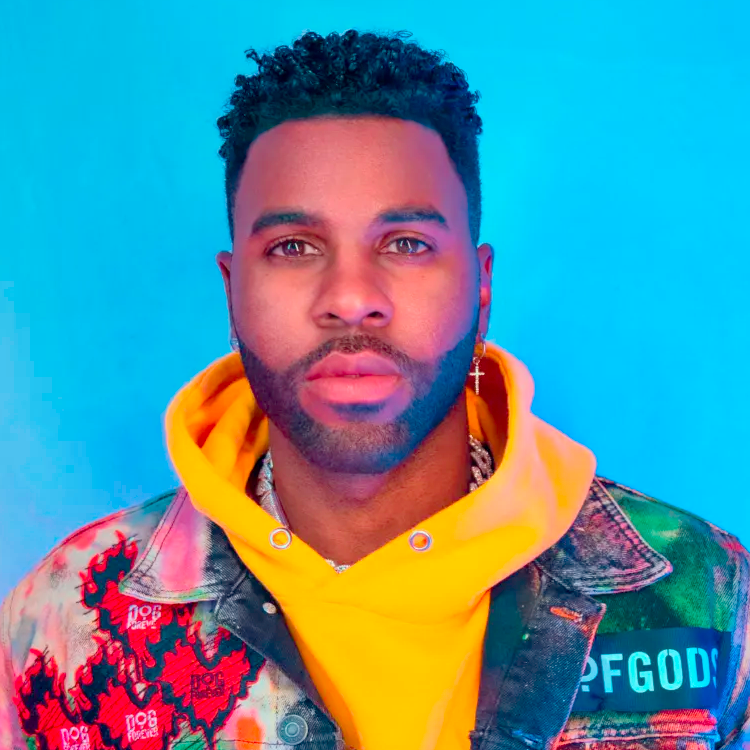 “Take You Dancing” has seen incredible success in the first weeks since its release, with over 33 million streams to date. The high-energy Tik Tok video, which has over 15 million views via YouTube, has inspired over 177k videos on the platform. Further, the single was featured on the cover of Apple Music’s influential New Music Daily playlist.

Talking about the song, Derulo said,

In these times, we all need a song that’s going to uplift us. Hopefully ‘ Take You Dancing ‘ can be a light in these trying days. 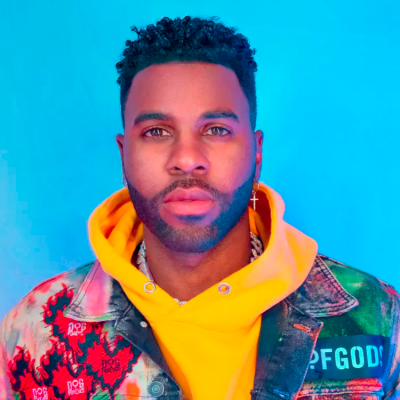