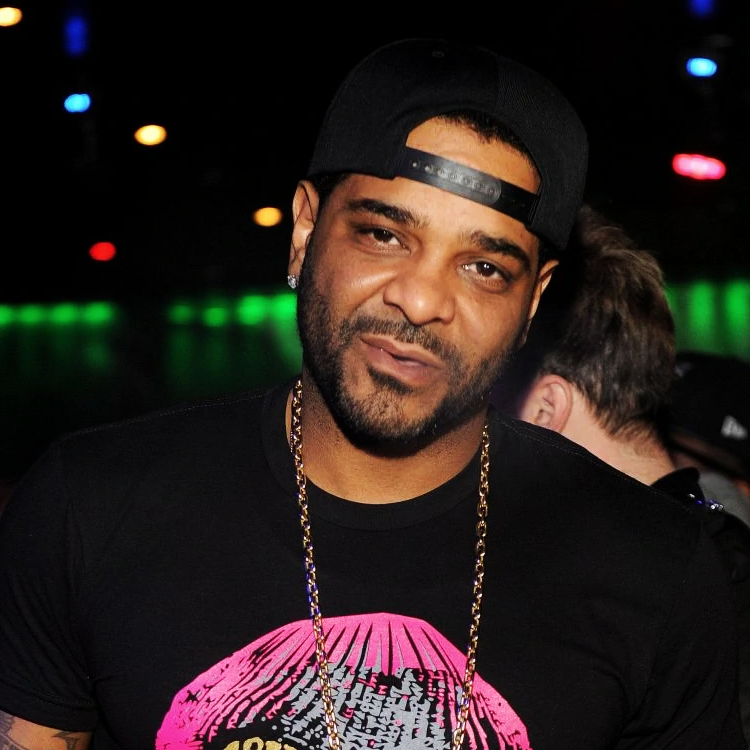 During an appearance on the Joe Budden Podcast, Jim Jones recalls working with the late Stack Bundles and explains the origins behind the chorus of “Weather Man” featuring Bundles and Lil Wayne.

According to the Diplomats rapper, the chorus is a little too similar to the one Wayne gave Fat Joe for the hit single, “Make It Rain,” which peaked at #13 on the Billboard Hot 100.

I wanted to fuck Weezy up over that record, man. But Weezy’s my brother, you know I love him to death. But Weezy did some wacky shit when it came to that record. Remember he had a record with Fat Joe called ‘Make It Rain On ‘Em’? That was our hook. Now go listen to that record, and then pull up ‘Weather Man.’

Jones remembers seeing Weezy in the club after “Make It Rain” took off in 2006 with the purpose of fighting the Young Money rapper. Wayne blamed the coincidence on the amount of drugs he consumes, but this didn’t soothe Jones.

Luckily for Weezy, fellow Diplomats member Juelz Santana —who was once rumored to be making a joint album with Wayne — was present and served as the common denominator and prevented things from getting out of hand.

I was ready to take it to the next level and Juelz really… I’ll never forget it. It was the MTV Awards show. … We was in the China Club when I seen him. And the homies just finished throwing somebody off the balcony in that bitch. I’ll never forget that day. Right in front of Weezy.

Despite the discord over “Weather Man,” Lil Wayne has enjoyed a fruitful relationship with Dipset, collaborating with Jones, Santana, and Cam’ron on numerous songs.