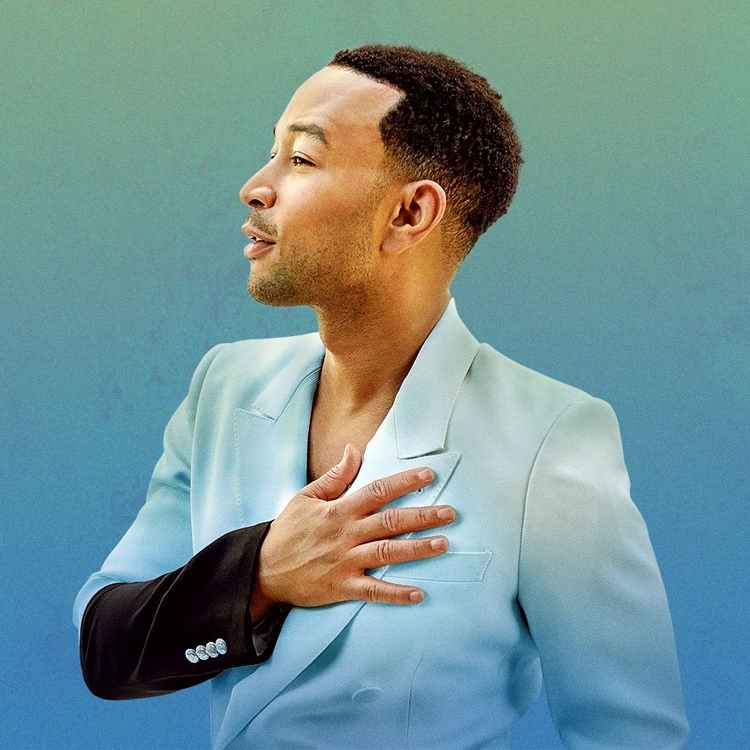 John Legend released his new song “Actions.” The track follows his latest #1 song “Conversations in the Dark,” both of which are going to appear on his upcoming album to be released this year.

“Actions” samples David McCallum’s “The Edge,” which is also featured on Dr. Dre and Snoop Dogg’s “The Next Episode,” and was written by Legend with Warren Felder, Alex Niceforo and Keith Sorrells, and was produced by Oak for GO! Music/The Orphanage.

The EGOT winner teased “Actions” earlier this week during his “Together At Home” concert series standing together to combat the COVID-19 pandemic in partnership with the World Health Organization and Global Citizen. 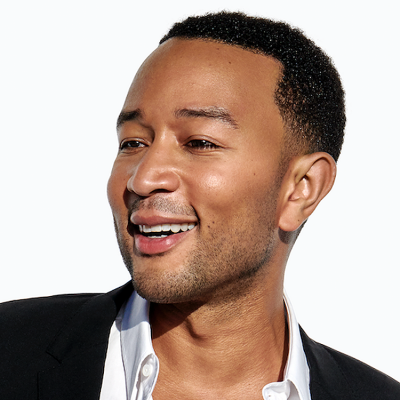