Juice Wrld’s Cause Of Death Revealed 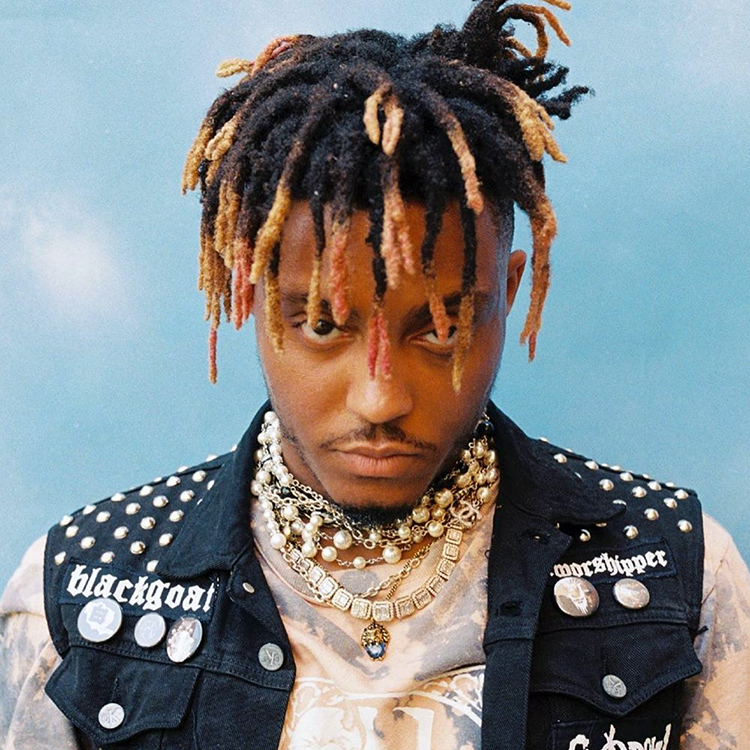 After Juice Wrld shockingly passed away last month, the cause of his death has officially been determined. According to the Cook County Medical Examiner, the late rapper died from an accidental overdose of oxycodone and codeine.

The Interscope Records artist was pronounced dead at Advocate Christ Medical Center in Oak Lawn, Illinois on December 8, 2019 after he went into cardiac arrest at the Chicago Midway International Airport.

Juice Wrld, born Jarad Higgins, suffered a seizure while police officers and federal agents searched his private plane for guns and drugs. According to witnesses, the rapper swallowed several pills in an effort to conceal them from authorities.

The police and federal agents found 70 lbs. of marijuana and six bottles of what’s believed to be liquid codeine in Juice Wrld’s plane. After his death his mother, Carmella Wallace, told TMZ that her son had “battled with prescription drug dependency.” She hoped that Juice’s openness about his struggles would help others dealing with the same issues.

Juice was only 21 years old. He was laid to rest at a private funeral on December 13.

Trippie Redd Responds To Eminem's "Music To Be Murdered By" Mention 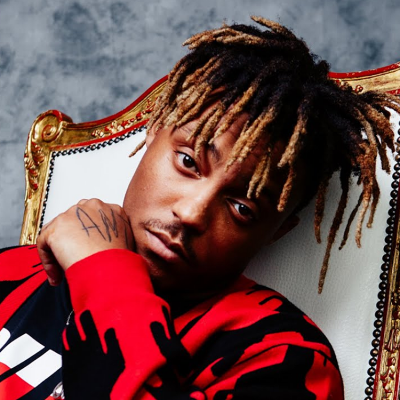 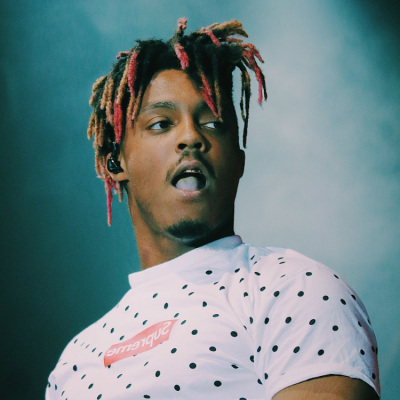 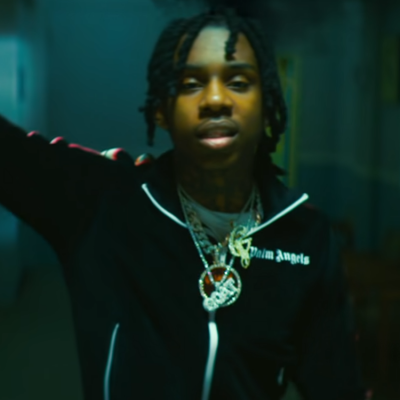