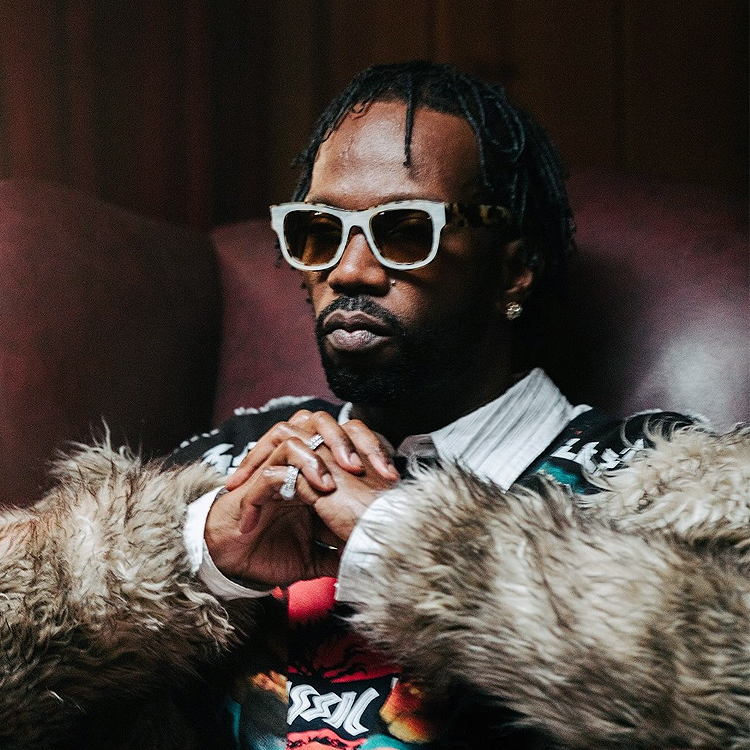 The original “The Hustle Continues” was Juicy’s first independent album in 10 years and it debuted at #1 on the Rap Album Sales Chart. He previously released videos for “Spend It,” featuring Lil Baby & 2 Chainz, “1995” featuring Logic, “Load It Up” featuring NLE Choppa, and “Gah Damn High.”

Zaytoven - The Lord Of Trap Music