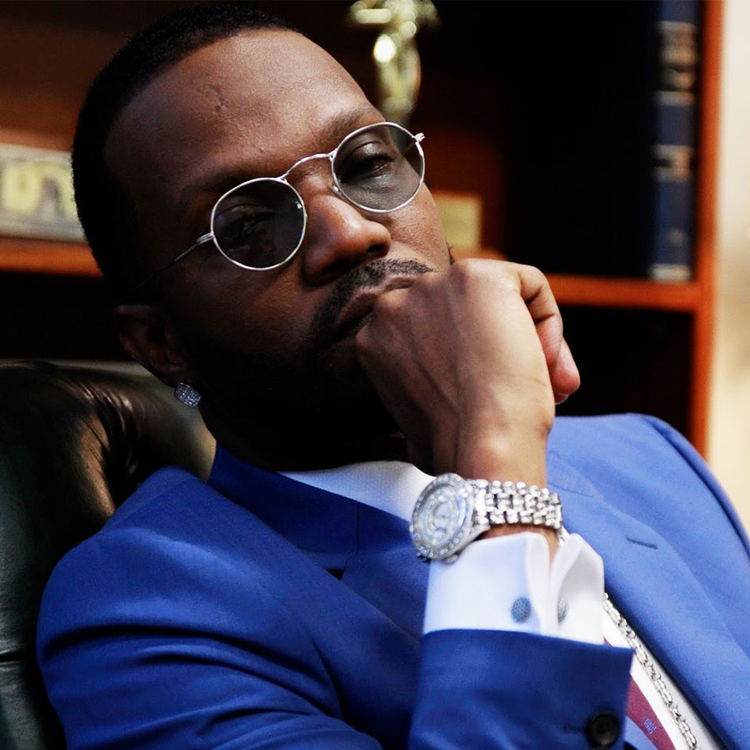 Platinum-selling rapper and Academy Award winner Juicy J releases the new video for his single, “Spend It,” featuring Lil Baby and 2 Chainz. The video was directed by John Tashiro and is yet another entertaining Juicy classic. Juicy will also be releasing an extended version of his latest album “The Hustle Continues” in May 2021 featuring several new tracks.

“Spend It” is featured on Juicy J’s latest album, “The Hustle Continues,” which was released on November 27, 2020. “Hustle” is Juicy’s first independent album in 10 years and it debuted at #1 on the Rap Album Sales Chart. 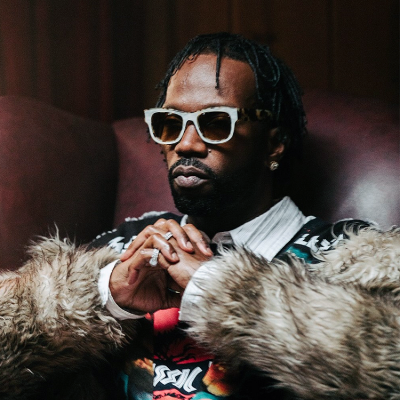 Juicy J Drops Music Video For His Single “Load It Up”