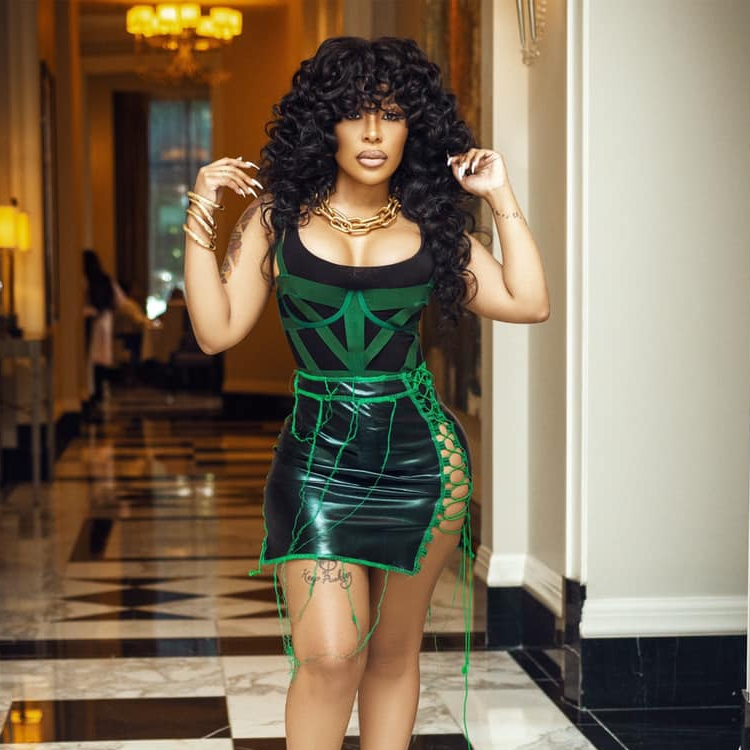 It’s two-step time, especially for R&B star K. Michelle as her new hit single “Scooch” takes over the #1 spot on both the Billboard and Mediabase Adult Radio charts for the first time in her career.

Produced by Lil Ronnie, “Scooch” debuted in February 2022 and has worked its way up the charts, with airplay growing at radio stations across the country, including cities like Atlanta, Dallas, Chicago, Houston, Charlotte, and more. In addition, the single has also amassed over 5M streams and views combined on DSPs.

“Scooch” is K. Michelle’s first single off her sixth and final R&B album, “I’m The Problem,” which releases this fall.

“I’m just excited about putting out music that everyone can relate to,” states K. Michelle. “It’s time for my new album, ‘I’m The Problem,’ and I can’t wait for you guys to hear it.” 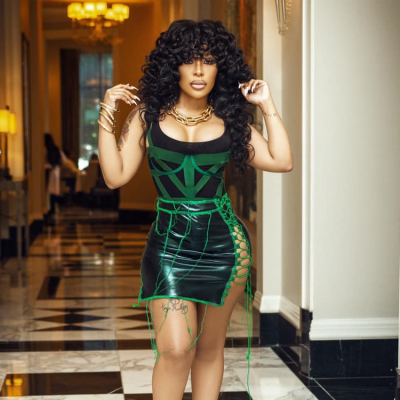 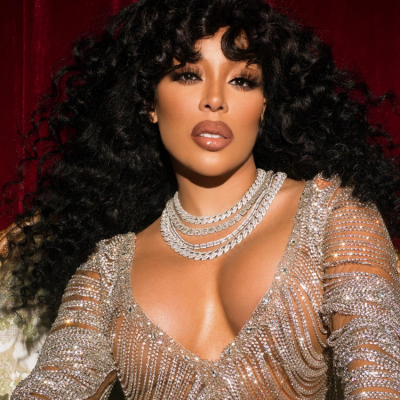 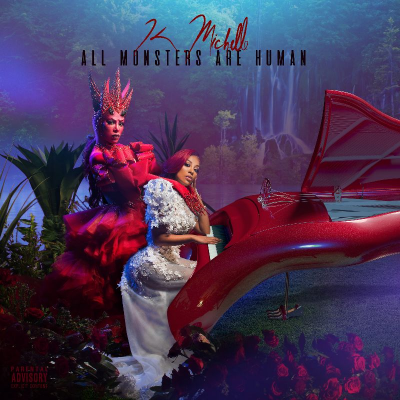 K. Michelle Debuts At #1 With New R&B Album “All Monsters Are Human” 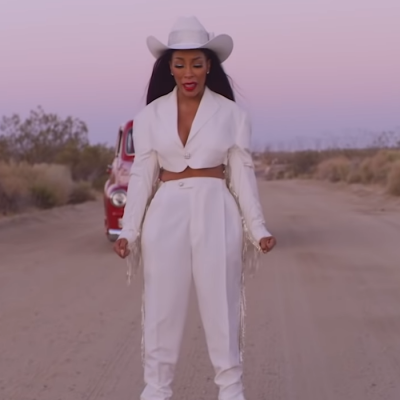