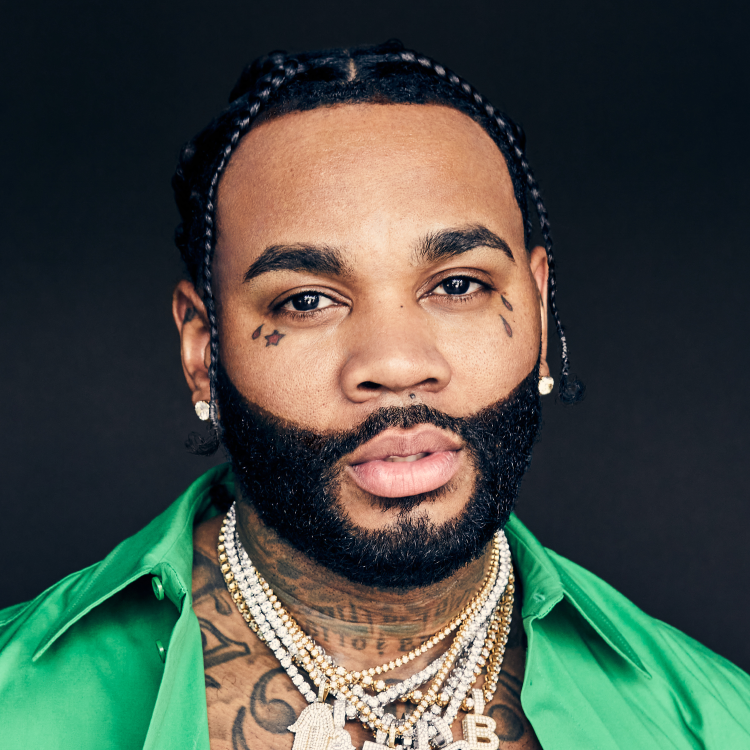 Multi-platinum rapper Kevin Gates has released his long-awaited third studio album, “Khaza,” via Bread Winner Alumni/Atlantic Records. The 19 track album is a follow up to the RIAA gold certified “I’m Him” album. Alongside the new album, Gates has also revealed “Hard Zo Sleep” as the focus track for the “Khaza.”

True to his past releases, “Khaza” has next to no features except for the lone Juicy J-assisted track, “Thinking With My Dick.” In addition, the new album also includes the acclaimed new songs, “Intro,” “Bad For Me” and “Big Lyfe.”

Named after his son Khaza, the body of work was birthed from Kevin’s innate parental instinct to give Khaza free game he’s picked up over the years in addition to the critical importance of paying forward all the advice he’s received, and the tough lessons learned so that Khaza can be an even grander man than him. Accordingly, crafted with so much purpose in mind, this project is slated to be Gates’ most personal and poignant album yet.

In tandem with the release, Gates has announced his forthcoming “Big Lyfe Tour.” The 3-month trek will kick off August 18 in Dallas, making stops in Houston, Phoenix, Chicago, Boston, and Atlanta, among other cities, before wrapping October 14 in Pensacola, Florida.

Intro
Big Lyfe
I’m In Love
PTOE
Steppin’
Bad For Me
Body
Scars
Mine
Shoot my Shot
One Day
Ups and Downs
Truth Be Told
Free At Last
Hard To Sleep
You
Black Clouds
Plug Cry
Thinking With My Dick (Feat. Juicy J)

Lil Baby Named "Songwriter Of The Year" At 2022 ASCAP Awards