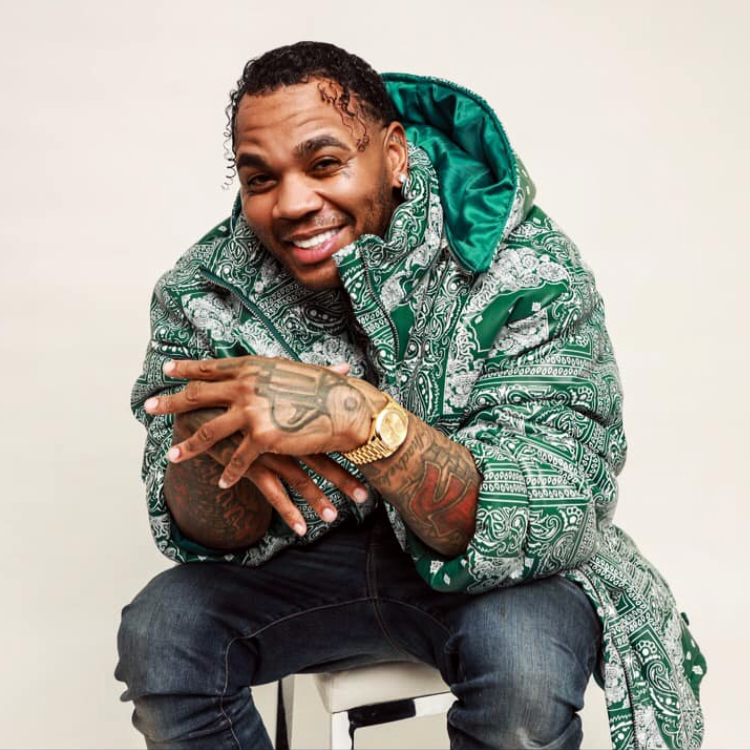 Multi-platinum certified rapper Kevin Gates is back with his eagerly anticipated new single, “Big Lyfe,” via Bread Winners Association/Atlantic Records. An edgy, NYC-inspired official music video premiered on April 28 and can be watched below.

Gates – who recently debuted “Big Lyfe” to a sold out crowd of more than 9,500 at Morrison, CO’s world famous Red Rocks Amphitheatre – will further herald “Khaza” with a busy live schedule including a slew of headline dates and festival performances and a massive home state show at Lafayette, LA’s Lafayette Cajundome and then continuing through the summer.