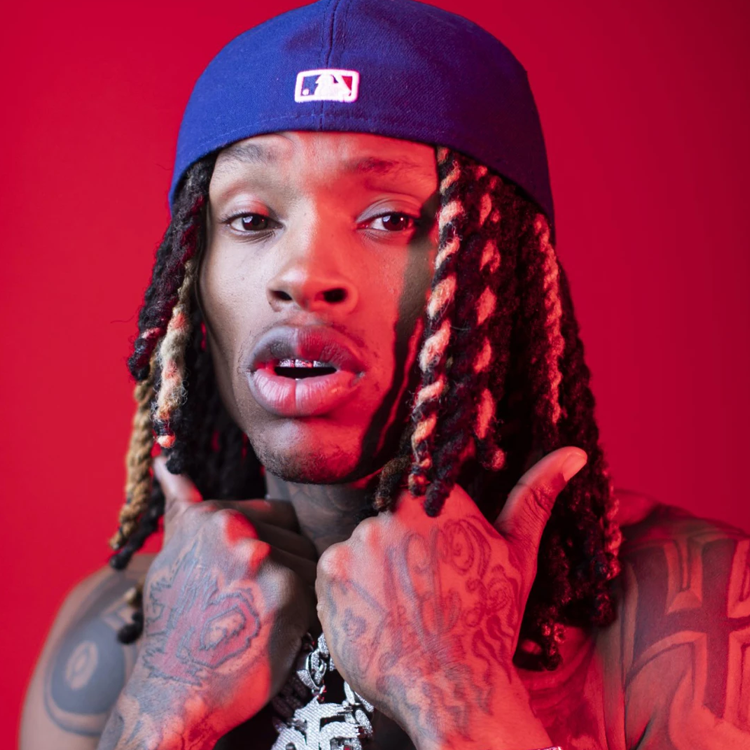 Yo! Raps has learned that the now-deceased rapper King Von approached rival rapper Quando Rondo punching him in the face. That occurred before police say that Quando’s brother pulled a gun and murdered the Chicago rapper.

A new video is currently making rounds online, which shows the final few seconds of King Von’s life. In the viral clip, the “Pull Up” rapper is seen approaching Quando Rondo. Prior to the punch, the two rappers stare each other down face to face. Suddenly, Von punched Rondo in the face. Rondo stumbled back, and Von continued forward, preparing to land multiple follow up blows.

That occurred before police say that Quando’s brother, Timothy Leeks, killed the Chicago rapper. Police quickly came on the scene and began shooting indiscriminately. Multiple people were gunned down, possibly even people who were not directly involved in the conflict.