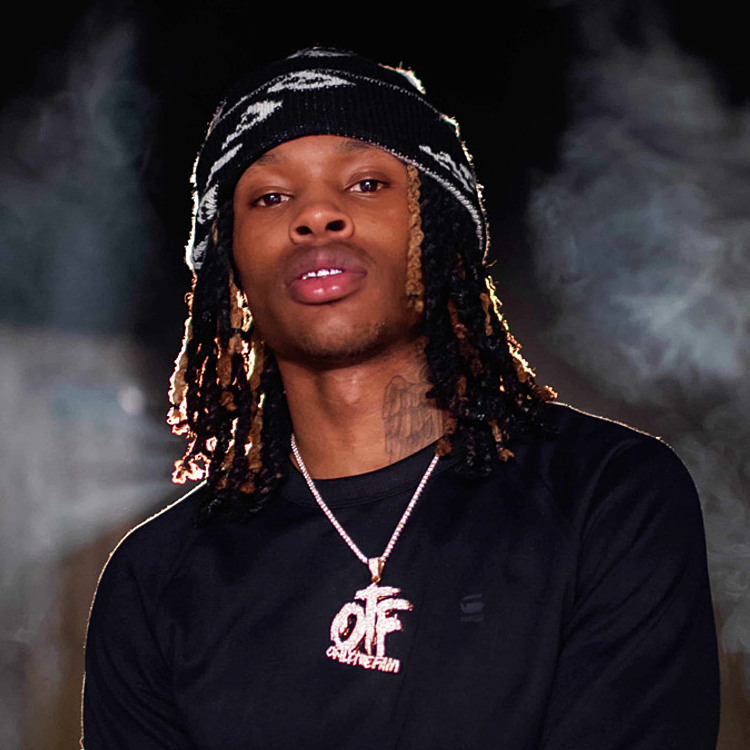 Popular female rapper Asian Doll is often taking to social media to purge her sorrow about her former flame King Von who was murdered in Atlanta last November. The two artists dated off and on for several months before breaking up last August amid cheating rumors.

Now, King Von’s sister is claiming that the Chicago rapper was not in a relationship before he died, and that he had no intentions of getting back with any exes.

The tweet was seemingly aimed at Von’s ex-girlfriend, Asian Doll.

Von wasn’t in a relationship wit nobody before he died! Wasn’t getting back wit nobody he was living his best life fuckin’ wit who Eva he wanted 2.

Asian Doll did admit that the couple was not together in the days leading up to the rapper’s death. She opened up about finding out about her ex’s death during a podcast interview with Taraji P Henson.

Actually when he had passed away, when they said he was in critical condition, he had already passed away. Somebody from the hospital got in contact with me, one of the nurse’s daughters, and she was just was crying on the phone. She was like, ‘Asian I’m so sorry…my grandma works at the hospital, he passed away, they put an X on his bag.’ So, once they said he was dead on social media I already knew.

Asian Doll, who goes by Queen Von on Twitter, recently purchased a $85,000 custom chain made in Von’s likeness and showed it off for social media.

I use to rock shirts with Von name on it I use to wear his clothes I use to bang his set I talked like him since day1 been rapping like him he I been ‘queen von/ granddaughter, I been posting this man everything I’m doing now I BEEN DID WHILE HE WAS HERE. don’t hate I’m blessed.

She also tattooed a portrait of Von on her hand, calling it the “hardest” of all her ink.