South Florida recording artist Kodak Black celebrated Super Bowl weekend with the release of his new song “Every Balmain.” Kodak and Buccaneers linebacker Jason Pierre-Paul have seen parallel upbringings. Both are from the Golden Acres projects in Pompano Beach, FL, both were born to Haitian descendent parents, and both have seen success despite challenges.

With well over 15 million monthly listeners on Spotify and more than 12 billion global streams, Kodak’s presence in music is well established. “Bill Israel” follows the release of recent track “Because Of You,” and gold certified 2018 album “Dying To Live.” The latter includes the 4x platinum “ZEZE” featuring Travis Scott and Offset which now boasts over 1 billion global streams, and the platinum certified “Calling My Spirit” whose official companion video has earned over 100 million streams on YouTube.

Cardi B Returns With Music Video For New Single “Up” 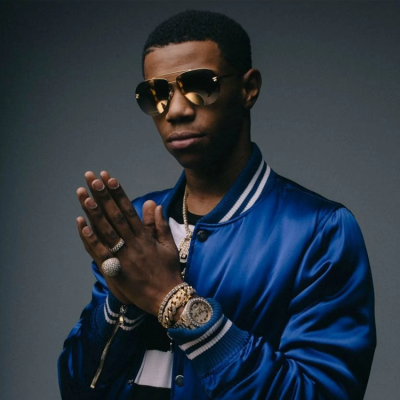