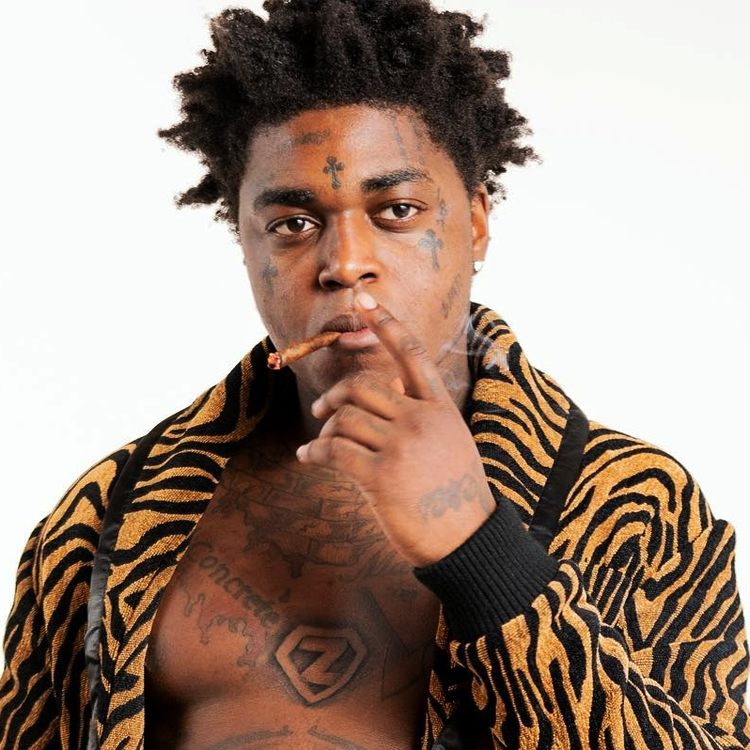 The 19 year old female rapper took to social media with a clip in which the 23-year-old Florida rapper gave her a diamond ring as he had a plane in the sky that had the special message, “Might as well marry me Melody. I love u.”

On his Instagram Stories, Kodak tagged Rackz’s account and shared specific songs such as Jagged Edge’s “Let’s Get Married” and Lil Corey’s “Say Yes.” Mellow said “Yes” and is now rocking a huge diamond ring as an added bonus.

Kodak was recently released from prison after getting his sentence commuted from former President Donald Trump on his last full day in office on January 19. The rapper tweeted his gratitude to the former commander-in-chief after he commuted his nearly-four year sentence.

I Want To Thank The President @RealDonaldTrump For His Commitment To Justice Reform And Shortening My Sentence. I Also Want To Thank Everyone For Their Support And Love. It Means More Than You Will Ever Know. I Want To Continue Giving Back, Learning And Growing.