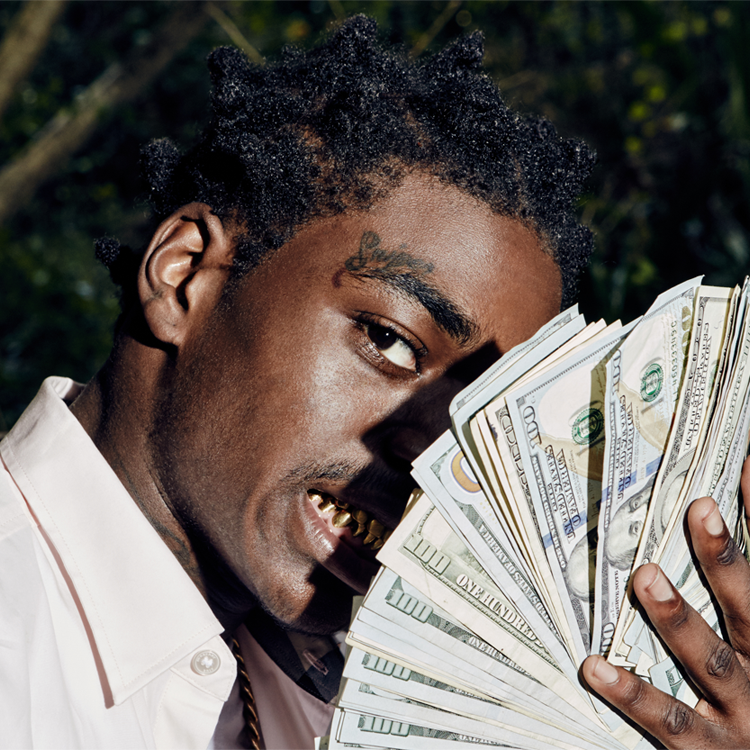 Kodak Black is calling out Megan Thee Stallion over the origins of the “drive the boat” phrase, which he initially coined.

Earlier this week, the Florida rapper fired off some tweets questioning why he hasn’t received homage for creating the catchphrase., which he made popular in 2019.

Although, the “No Flockin’” emcee didn’t mention Megan’s name, Kodak said he should have received $200,000 from her for using the slogan.

On Monday (March 15), Kodak went on a rant against the Grammy award-winning raptress on Twitter, writing:

You Know What , Ima Pull Up On Jit Wit Bout 200 Bands Or Sumn Since I Raned Off Wit Da Man Quote Got Rich Off It & Ain’t Mention Em Nan Time’ Who Shoulda Said Dat Twitter?

I’m Lit I Ain’t Old & Washed Up Somewhere Hating On Young Nggas I’m Jus Over Here Counting This Money But Still Pointing Dat Sht Out Y’all B On Dick !!! Make a whole career off of taking one Lil piece of my sh*t & I B Coming For My Money.

Kodak then referenced a TV appearance Megan made last year where she credited herself for creating the “drive the boat” slogan. She has not been using the phrase as much lately.

Baby ain’t have to go out her way to give my credit, but the opportunity came to her. Instead, when they asked that question on TV smh and they be on some Black Lives Matter shit. Y’all don’t even be fa this shit fr.

Check out Kodak’s now-deleted tweets below.