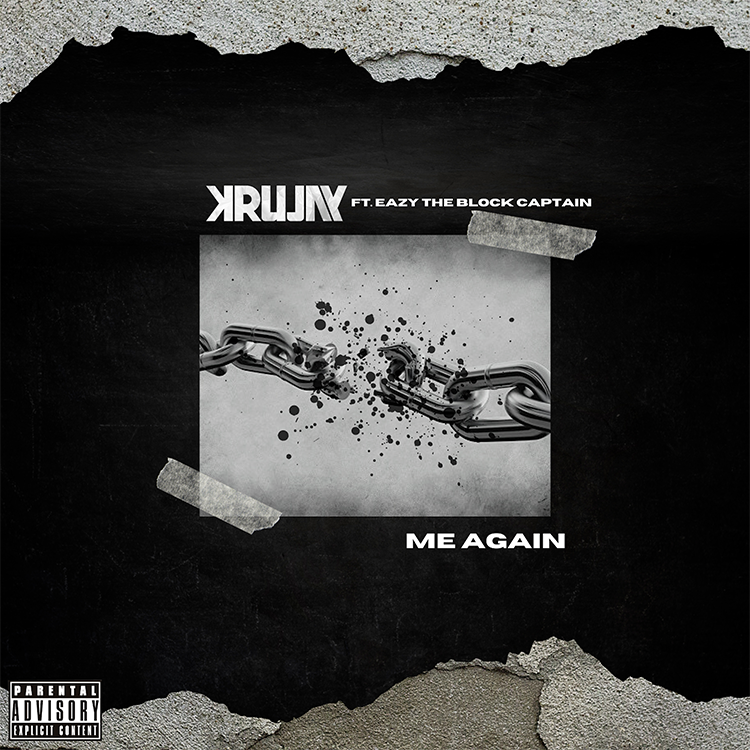 Krujay has been making quite the name for himself recently with an onslaught of new music being released. This time he joins forces with URL’s own world renown battle rapper and “Bel Air” actor Eazy The Block Captain to bring us a much needed collab titled “Me Again”.

Krujay and Eazy have known each other for quite some time and have a long history with previously released music. Technically, they grew up together in Philadelphia and throughout that time have stamped their presence individually in the music industry within their careers.

“Me Again” showcases the lyrical abilities from both Krujay and Eazy throughout their verses, and is topped off with a catchy hook where the two go back and forth portraying a powerful message letting the listeners know that they’re back once again with more to come in the near future.

The record is available in all music stores to purchase and add to your collection, also is available to stream and enjoy below.