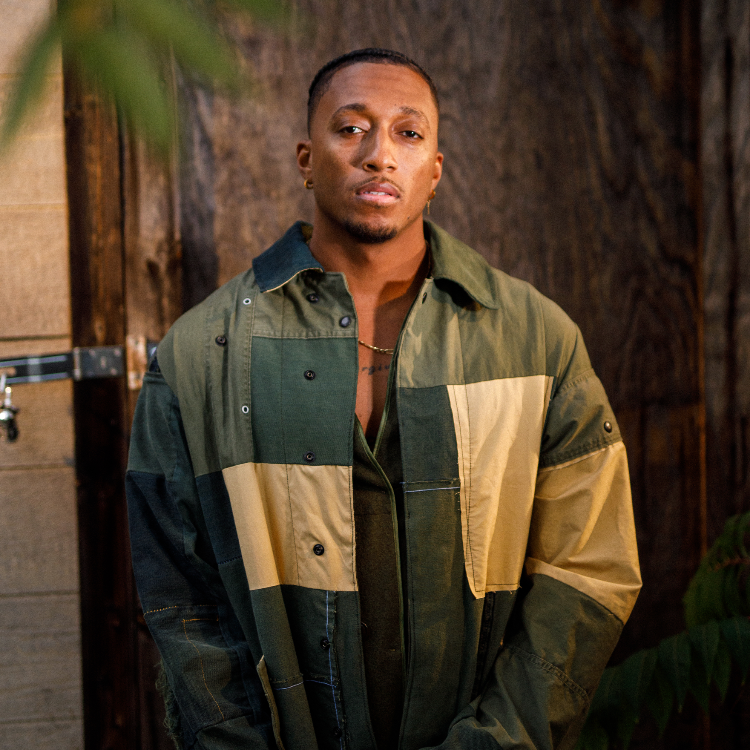 It’s been a while since we have heard from Lecrae but now the Grammy-Award winning artist released his new single “Set Me Free” via Columbia/Reach Records.

“Set Me Free” features Def Jam recording artist YK Osiris, known from his singles “Worth It” and “Valentine”, which was remixed by Lil Uzi Vert. Produced by GAWVI, “Set Me Free” is the first song to drop from Lecrae’s upcoming album to be released later this year.

As I went through my own restoration process, I realized there were things that had held me down, keeping me from being all that God had created me to me. My prayer is that we’re all set from shackles like negative thoughts that keep us from experiencing true freedom!

Along with the song, Lecrae also released the official video featuring YK and directed by Bobby Hanaford.