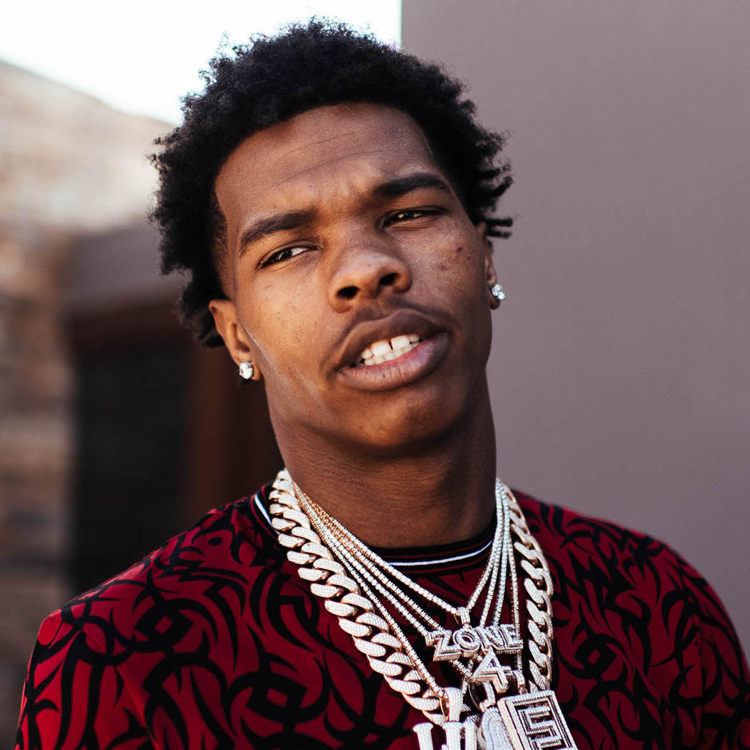 Following cheating allegations, it seems like Lil Baby has had enough and has signed off for the holidays. On Christmas Eve, the Atlanta rapper took to Twitter, writing:

Although the rapper denied the allegations against him, the internet had a hard time believing him after the adult film actress dropped receipts on social media. Now, an alleged video of their encounter was leaked.

The clip shows a man looking and sounding like Lil Baby having an intimate encounter with the adult film star. The man in the video was wearing a $100K+ diamond watch, which looks like the exact same one that Lil Baby owns.

Following the accusations, Ms. London apologized to Lil Baby, saying that though the information was “factual,” the dates “were just not aligned.” Lil Baby later said that he would “never give a hoe 16k to fucc.”

Lil Baby’s wife Jayda Cheaves also addressed the situation on Twitter, suggesting that she would remain devoted to Lil Baby.

I done been through enough shit to know what a n***a do outside of me has NOTHING TO DO WITH ME. I know wth i got going on and what I have to offer. But sometimes ppl just don’t know how to love you properly and that’s not okay.

King Von's 4 Year Old Son Gets A Gun For Christmas 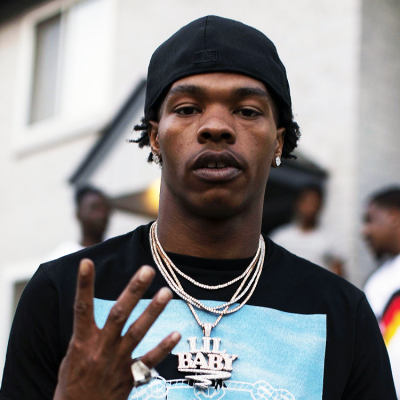