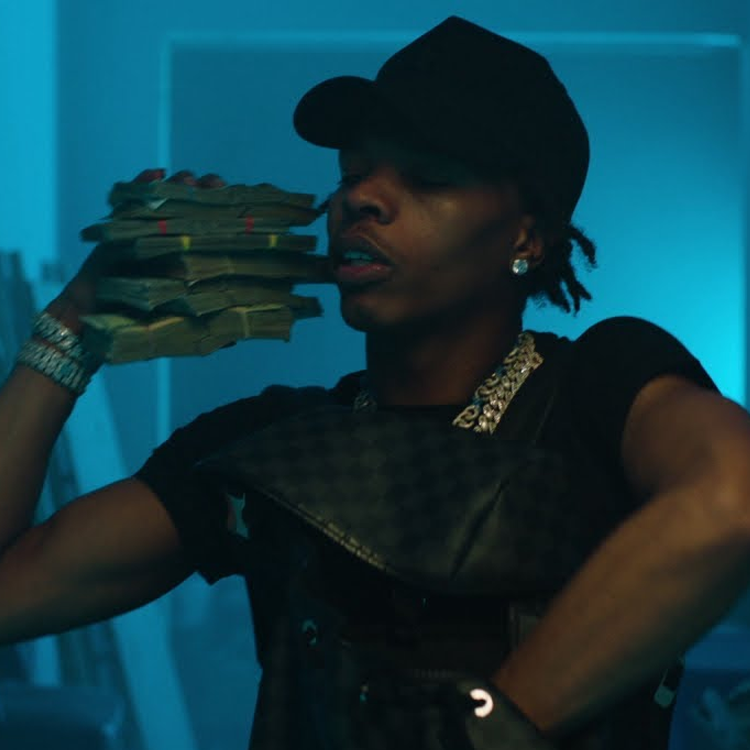 Lil Baby and Moneybagg Yo teamed up for the standout track “No Sucker.” The song is featured on Baby’s chart-topping album “My Turn”, which marks the first-ever #1 album for Lil Baby.

After just three weeks of its release, it was certified Gold by the RIAA with over 1 billion streams. The project boasted features from Future, Lil Uzi Vert, and Lil Wayne, among others.

“My Turn” was the Atlanta native’s sophomore project and the follow-up to his 2018 debut album “Harder Than Ever,” which included appearances from Drake, Gunna, Young Thug, and more. 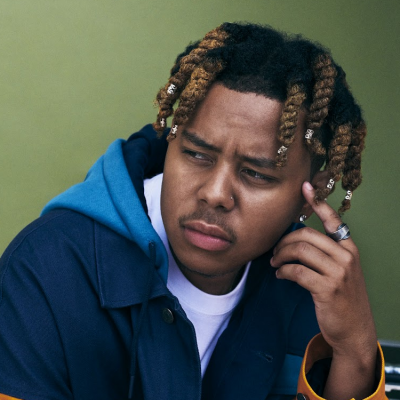 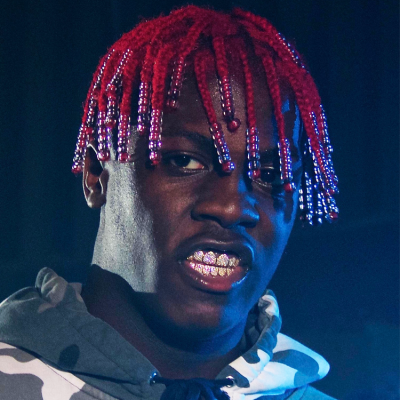 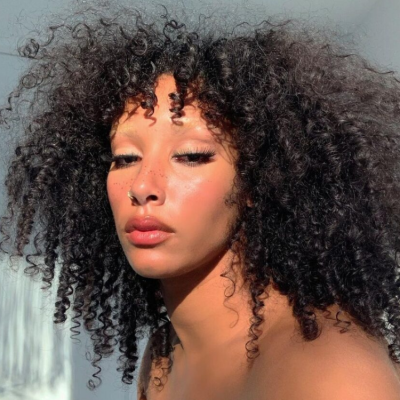 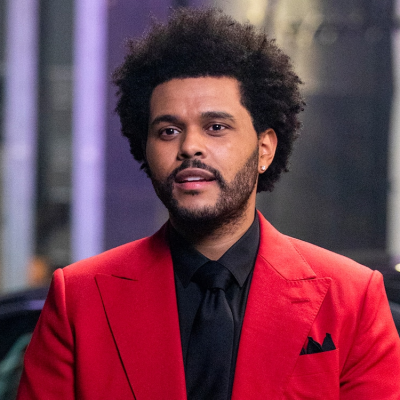 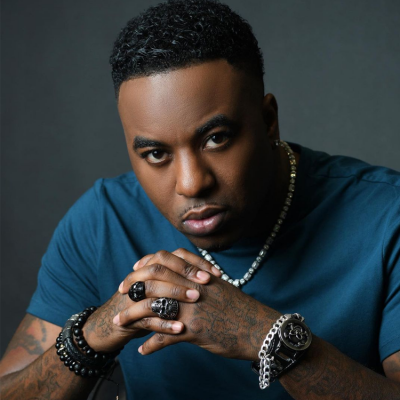