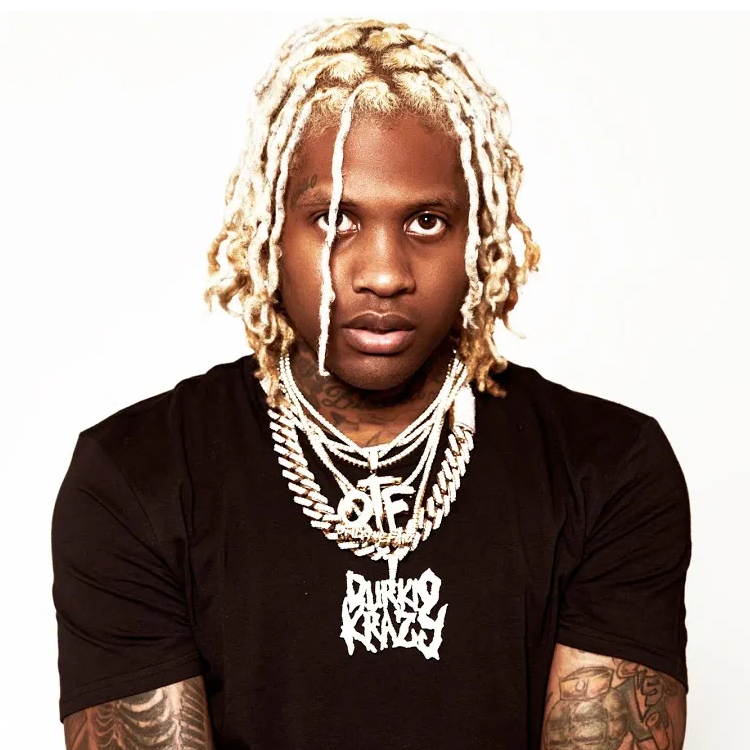 Rapper Lil Durk lost his brother to gang violence last week, but now he may have a whole lot more to worry about. According to late rapper FBG Duck’s mother, the feds are investigating his murder.

Quickly after the news went viral, Lil Durk has removed all music and videos where he may have implicated himself or his homies in FBG Duck’s death.

His most popular diss track and its accompanied music video titled “Should Have Ducked” have been deleted from YouTube hours after Duck’s mother revealed that a federal investigation was going down.

FBG Duck, most know for his songs such as “Slide” and “Exposing Me (Remix),” was shot and killed outside a Dolce & Gabana store in Chicago’s Gold Coast neighborhood last August. Duck had issues with the late King Von, a Lil Durk signee. Von claimed they had squashed their beef before Duck was murdered.