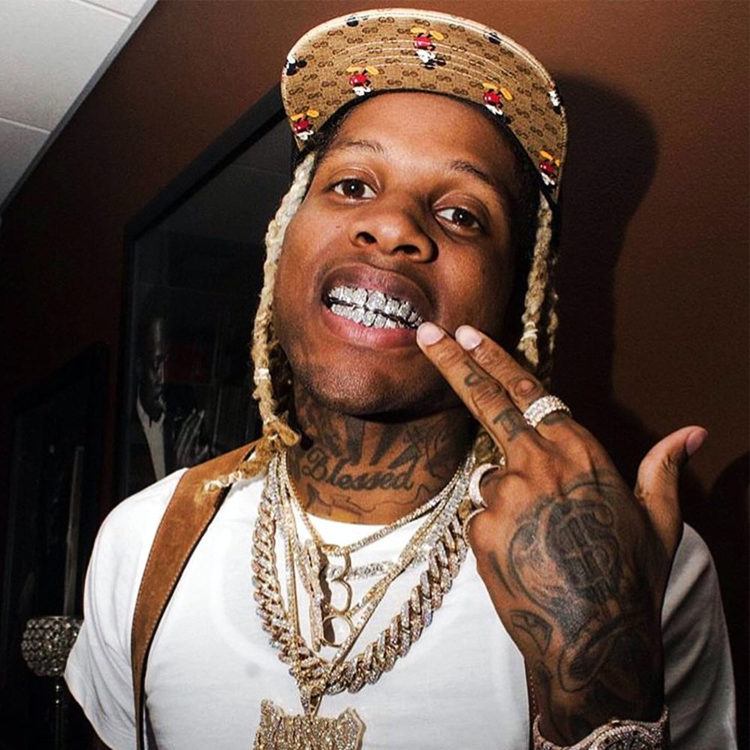 Lil Durk may be dealing with more criminal issues.

The popular Chicago rapper is facing jail time, if the new rumors that Yo! Raps is hearing turn out to be true. The feds are working on indicting Durk on RICO charges and this recent raid may have been enough to seal the deal.

Durk’s residence in an Atlanta gated community was the scene for heavy police presence on Sunday morning (July 11), according to Akademiks. Speaking on his live stream on Monday (July 12), Ak broke the news regarding Durk’s house being raided in connection to a shooting that took place surrounding the Georgia community.

Lil Durk’s residence in Atlanta had heavy police presence and was possibly raided due to an investigation about a shooting and other crimes. They said there was an alleged shooting around where he lived at.

Ak confirmed that he received a phone call from people within the gated community who told him that FBI arrived at the house on Sunday and raided Durk’s home.

This is a gated community, they called him the victim. His neighbors and people that lived in that community have reported it to me that like, ‘Yo, Durk live down there and there are mad cops. FBI is trying to execute a search warrant.’

Akademiks went on to confirm that no arrests were made during the situation.

Yo! Raps has learned that the feds are believed to have a ‘snitch’ in custody whom they believe can implicate Durk in gang activities. Lil Durk is still facing an attempted murder charge in connection to the February 2019 shooting death outside the Varsity in Atlanta.