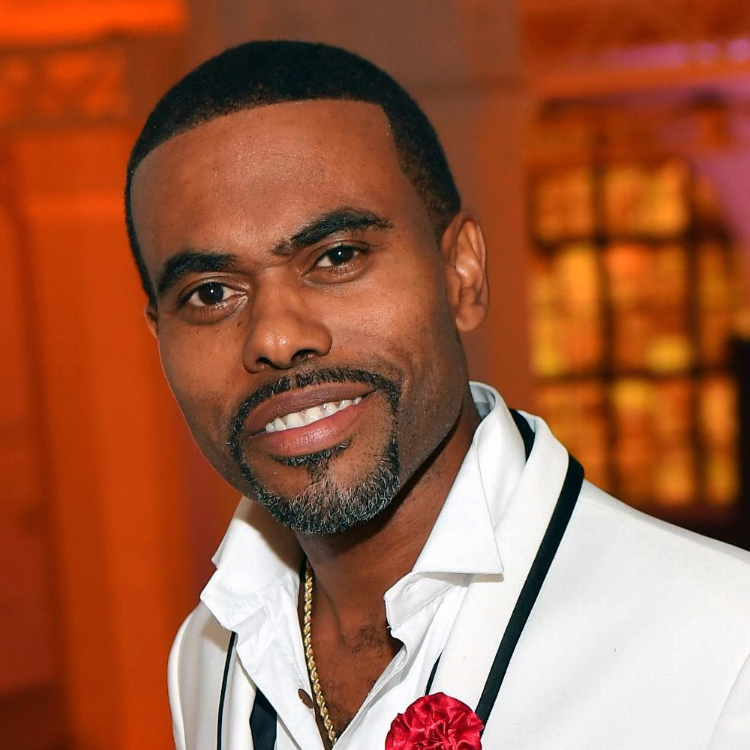 Expounding on a joke featured in Duval’s first music and comedy special, “Living My Best Life,” the video is a telling and rather catchy spin on “wanting that old thing back” and the lengths to get it.

Directed by CreedLife & executive produced by Harrison Corwin (Shotclock), “Call My Ex” will leave you thinking dialing up that blast from the past might just be worth it. 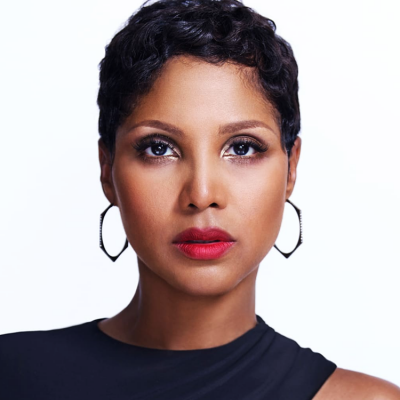