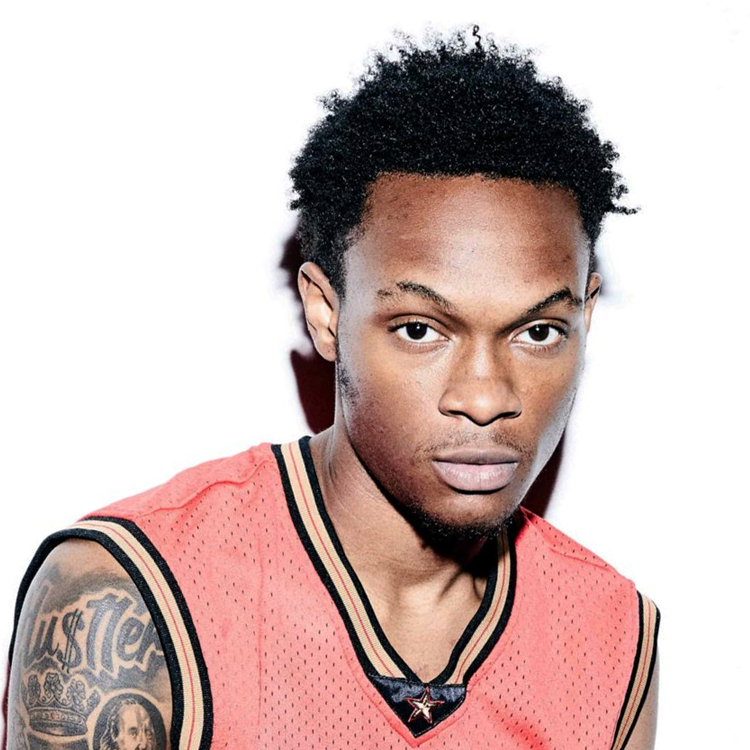 Yo! Raps linked up with the buzzing Chi-town rapper to talk about plenty of things in this conversation such as how it all began, his signing to Atlantic Records, future aspirations, the current state of Hip-Hop and much more.

Take some time out to get familiar with one of Chicago’s rising stars!

First off, just for those that don’t know, why don’t you kind of hop in and tell me your whole inception into music. When did you kind of first become interested and literally how it all began for you?

It all began in my junior year after I didn’t get to play basketball for my school. I just was trying something out with my homies. My homie had put me in the studio with an engineer and he kinda just showed me the ropes but I liked it. And shit, he told me that I was better than most people that was starting off like just starting off, having no recording experience at all. I just kept trying it and then in my senior year, I was dropping music videos. I dropped like five and then by the summer I had dropped a freestyle and it blew up.

So you really didn’t have any ambitions to be a rapper until you just kind of happened upon it by getting in the studio and finding out that you had a whole new love discovered, right?

You grew up in Chicago, Illinois. Coming up, who were some of your musical influences? Did you have people that you kind of reflected on, people that you had listened to and that you might have been a fan of growing up?

I was really big on Chicago artists. So it was really mostly Chicago artists when I was first starting off, getting into rap music like G Herbo and Chief Keef. You know, Fredo Santana, L’A Capone, stuff like that. Those are my favorite artists at the time.

Now with that being said, how do you describe or define the style of music that you are creating and performing?

Your rap moniker Lil Eazzyy was that something that came about with the music or were you already kind of known, you know, as a nickname for yourself before the music even began?

Yeah. Was that something you had before the music jumped off?

Yeah, I had that name way before music. My homies gave me that name. It kind of just came up though, it sprung from my real name.

Okay, now this lead single and video is entitled “Why.” Why don’t you tell me a little bit about this track? How did this song come together?

I was locked in with a producer, his name is Westen. I’m actually going to the studio with him today. We were just going through a whole bunch of different ideas for the whole week. And shit, one day he had just stumbled across that beat and I wanted to just lay something on it. We ended up liking it and I added a second verse to it a couple weeks later. We didn’t know we were going to use it at first, but I dropped another verse on it a week later, then we dropped it.

The single comes from your latest project “Rookie Of The Year,” which is pretty self-explanatory. Kind of tell me why you decided to name the record this, aside from the obvious, being kind of the new guy on the scene, but what made you kind of take to this title for this project?

Really, because my last project was called “Underrated” and I kind of kept that basketball theme that I wanted with the Jordans that I was holding in the picture so I kind of wanted to keep the basketball idea going just with the roll out of my mixtape. But also just because this is my first year doing music seriously, like I wasn’t doing music at all not too long ago. So this is kind of like really my rookie year in music, so I feel like this gonna be my year.

What particular string of events led to the signing to Atlantic Records for you? How did you kinda come to the attention of the powers that be?

When I dropped my “Freestyle,” and I had made it a song; when it started blowing up, a lot labels were hitting me but Atlantic Records flew me out to California and had me record and showing a lot of love. So I ended up going with them.

So, you being, I hate to call people a new artist, because obviously, you’ve been putting in work throughout, your foray into this business. But what do you feel the key to your success has been so far and of course, what’s gonna sustain you in music in the coming years?

Key to my success is probably just my hard work. I got signed during the pandemic, so it’s like, I don’t really got any shows or anything like that. So really, it’s just the hard work that I be putting in and steady dropping music for the fans to hear because they’re just now getting a taste of who I am.

Right now, it’s all about the music, the focus is strictly there, but do you have any other future aspirations? Things that you might want to branch out and do and maybe even completely outside of music?

Just anything in general, like getting into the acting world? Is there any bigger aspirations that will follow on the heels of the music?

Yeah, it’s funny you said that. I do want to touch the acting world but I do want to like, make sure that my career is long. And what’s the word? I don’t know, I just want to make sure I have a good music career before I stumble upon any other you feel me aspirations.

I know you mentioned Chicago artists but on a more serious note, are you happy with the current state of Hip-Hop? Are you pleased with what’s going on now?

Yeah! I like the industry now. I mean, it’s got its pros and cons… some of the artists I feel like are a lil phony or a lil fake with their persona. Some rappers are faking the funk but it’s for the culture, it’s for the music and that’s the music that people be liking so I just see music evolving right now. It’s not the same as it used to be. It got a lot more shit to do with social media too.

Now I know it’s still very early on for you but what has been kind of your biggest career moment up until this very day?

Looking ahead for me, let’s say 5 or even 10 years down the line, where do you see yourself?

As for the immediate future, your single and music video for “Why” is out now, “Rookie Of The Year” dropped at end of April. You mentioned not having done any shows due to the pandemic. But now that things are opening up, are you looking at doing some dates?

Yeah, I got some shows coming up. I’m performing at Rolling Loud, Lyrical Lemonade (and “The Summer Splash Festival”). I got a lot of stuff coming up, a lot of stuff that people could come and attend, so I’d definitely love if they came to attend because it’s gonna be my first time being able to interact with my fans on stage.

Where can they reach out to you on social media? Where’s the best place to find the information? 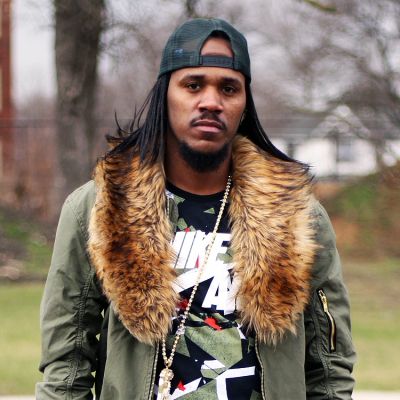 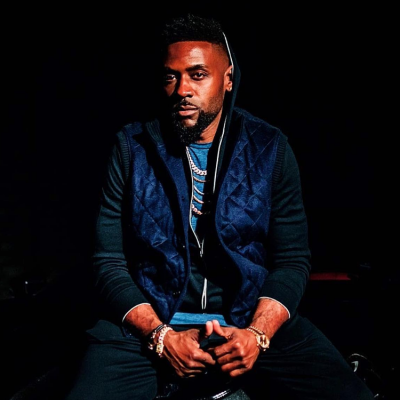