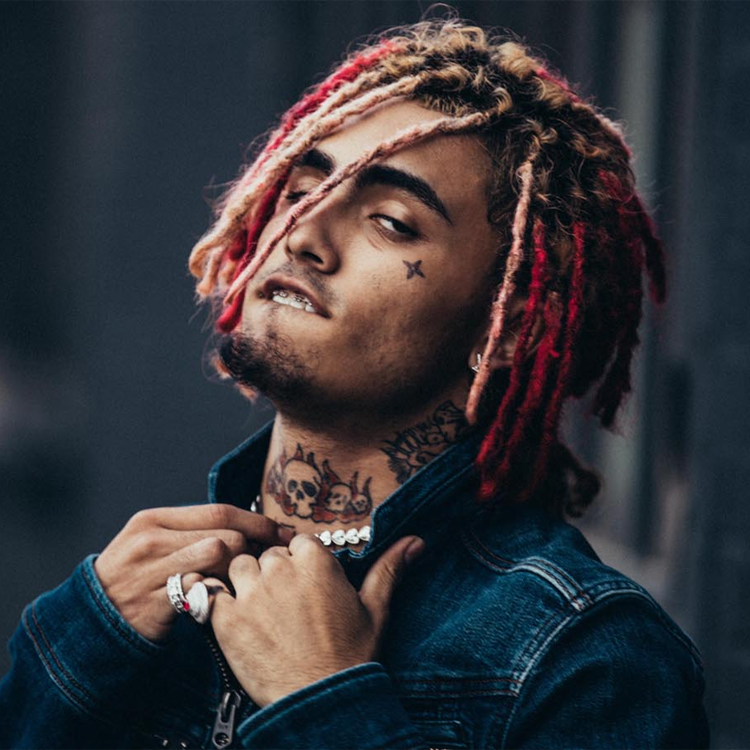 Lil Pump randomly put Eminem on blast in an Instagram rant, calling out the legendary Detroit rapper for apparently being “lame as hell” and “old.”

Only one day after claiming that he is the “new Michael Jackson,” Lil Pump took a swipe at another music icon. This time, the “Gucci Gang” rapper decided to throw a jab at Em in a new video shared to his social media on December 24.

F*ck Eminem, you is lame as hell, ain’t nobody listening to your old ass! You lame as f*ck, b*tch! I woke up on bullshit today, I’m back on my f*ck shit.

We are not sure why Pump is going in on Slim Shady, but there is a good chance that he can expect a response at some point. Several weeks prior, the young Florida rapper lost almost 300,000 fans when he publicly endorsed Donald Trump in the 2020 presidential election. The rapper attended two campaign rallies for the president in November so it seems like he is looking for attention to gain some fans back.

Although Eminem has yet to say anything, Royce Da 5’9″ has responded to Lil Pump’s diss.

I’ll slap them glasses so far off his face, they’ll land in a whole nother genre. “Not cuz I’m mad but just cuz I’m exhausted with all the tuff talk from all these harmless creatures… Enjoy yourself. You actually make money off blatant misappropriation while not being really good at anything.

Unfortunately for Lil Pump, Eminem will rip him apart in a Rap battle so he may need to hold his breath when it comes to a potential diss track.