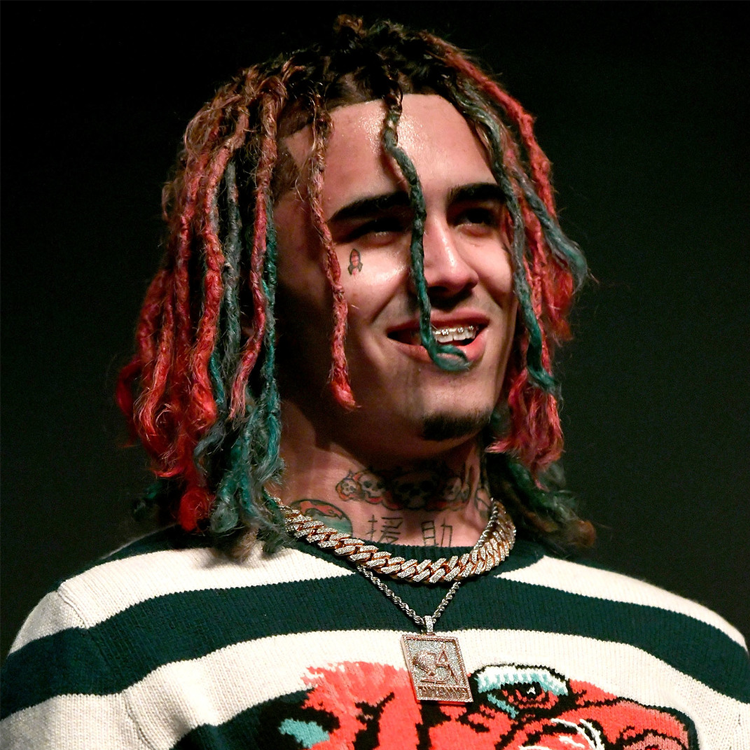 Lil Pump is having a hard time lately because nobody is interested in his music.

Now, the Florida rapper is coming in hot with the disrespect. He has invoked the name of deceased rapper Juice Wrld in a bid to boost sales of his upcoming rock song he has made, expanding his music catalog from just Hip-Hop.

Lil Pump previewed the song for the first time last year, but he has taken to his Instagram Story with another sneak peek at the song, taking aim at Juice Wrld’s fatal overdose at a Chicago airport in December 2019 that also saw 70 pounds of marijuana surfaced on his private jet.

In the song, the Miami rapper spits:

Mama told me don’t go to school on a Percocet/ Like Juice WRLD, 70 pounds on a private jet.

Despite the fact that Lil Pump has already been criticized for the lyrics, it’s clear he has decided to keep those controversial words in the new song. As a result, Juice WRLD fans are calling out Lil Pump again for the lyrics they believe are disrespectful.

In related news, Lil Pump was recently banned from flying on JetBlue after refusing to wear a mask amid the coronavirus pandemic. Amidst all of this, Lil Pump is apparently still working on his forthcoming rock music.

Lupe Fiasco Warns Royce Da 5'9: “Eminem Getting You In Trouble”

#BobbyShmurda To Be Released From Prison Today! Re

6 million views and counting! Thanks to all visito

#YFNLucci Released From #Jail On $500k Bond While